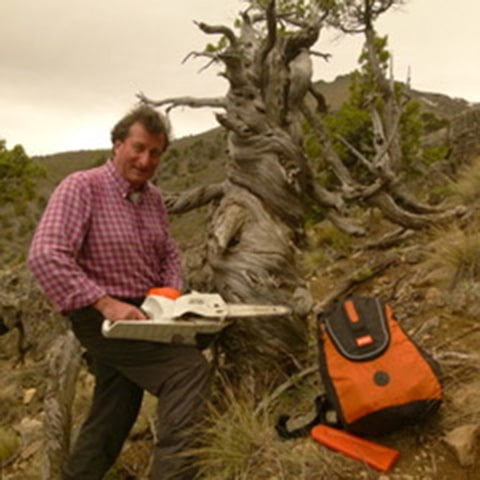 How dendochronology can date your violin

From an article in Nature magazine by scientist Paolo Cherubini:

… In 2010, I was an expert witness in a legal case about a viola supposedly made in the sixteenth century. I agreed with two laboratories that had independently concluded that it could not have been made before the late eighteenth century.

Dendrochronology cannot precisely date when an instrument was made, but it can identify the most recent year that the wood it was made from was part of a growing tree. Tree rings give probabilities and levels of confidence in a date according to the availability of appropriate reference series.

Dendrochronological analyses can produce conflicting dates, creating confusion about the method’s reliability. The most famous example is the ‘Messiah’ violin made by Antonio Stradivari in 1716. In 1999, doubts were raised about its authenticity when, among other reasons, tree-ring analysis found that the instrument could not have been made before 1738, a year after Stradivari’s death. The finding was based on examining a photograph of the instrument, and was later retracted. The controversy highlighted the limitations of the technique for verifying the authenticity of musical instruments….
Read on here.