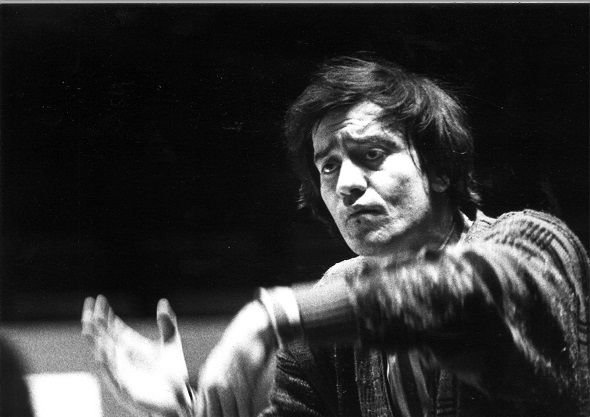 Exclusive: The Valery Gergiev I knew

In the new issue of The Critic, I write about my 30-year connection with the Putin conductor.

… His family knew how to work the Soviet system. An uncle who designed tanks for Stalin placed Gergiev with the elusive Professor Ilya Musin at the Rimsky-Korsakov Conservatoire.

It was from Gergiev’s lips that I first heard the name Vladimir Putin.

Gergiev kept the Mariinsky’s earnings in a Russian bank which, like many in the 1990s, went bust. Penniless, he turned to Putin, the city’s deputy mayor, who covered the wage bill. Later, as president, Putin gave Gergiev the national monopoly for selling turkey meat, turning him into a minigarch with a private jet and, reportedly, a Putin-like palace in the Caucasus. Those two, Putin and Gergiev, go back a long way….