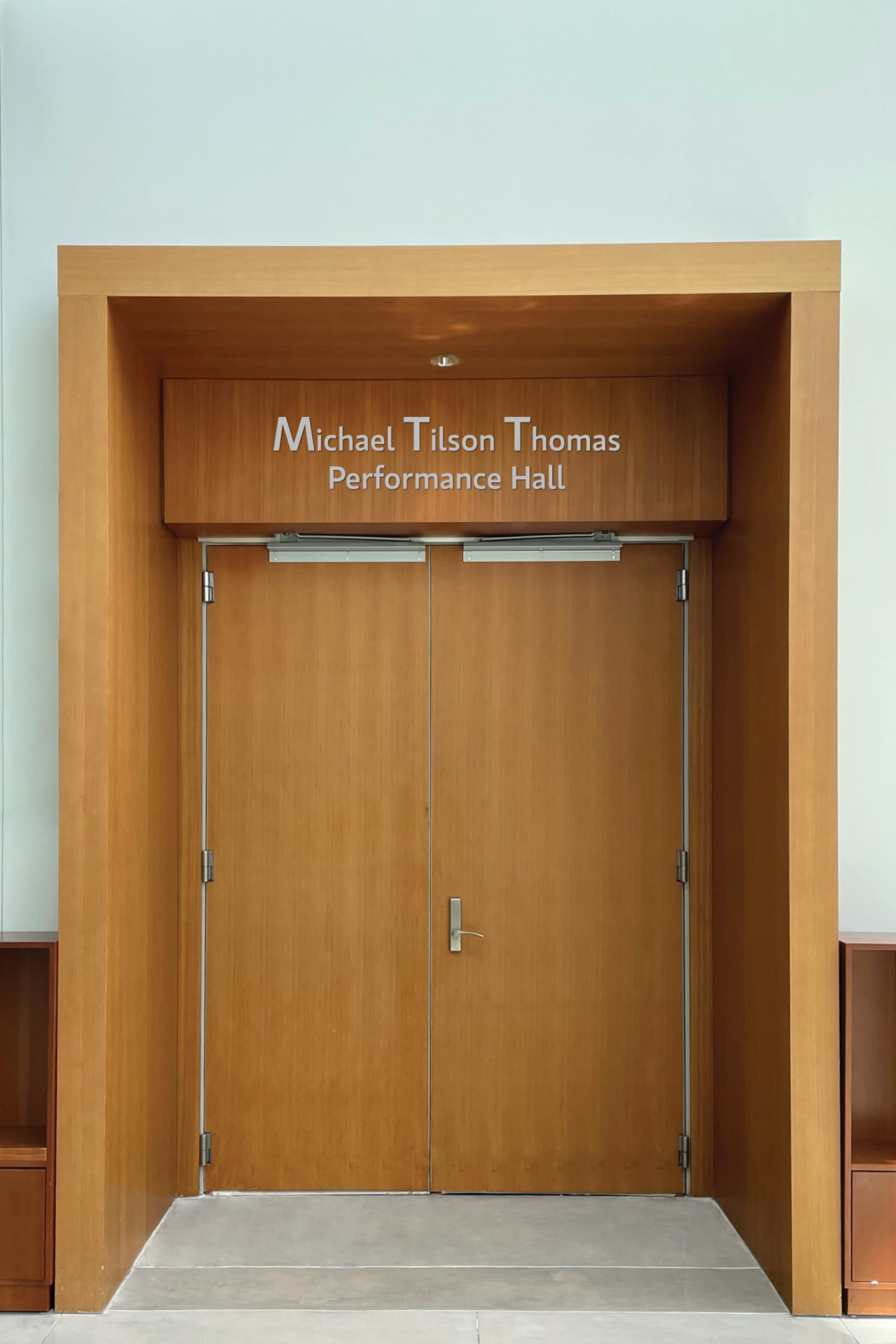 We understand that MTT, who has brain cancer, is profoundly moved by this gift.

He is due in London this week for performances with the LSO, of which he was once principal conductor.

The New World Symphony today announces a $30 million endowment gift from the Arison Arts Foundation in honor of Michael Tilson Thomas, the founding Artistic Director. With this gift, the Arison Arts Foundation and the New World Symphony Board of Trustees have agreed that the concert space of the New World Center will be named in perpetuity the Michael Tilson Thomas Performance Hall. This support of the institution’s endowment marks past accomplishments and anticipates a bright future.

Of the gift, Lin Arison said “MTT and my family have been creative partners for decades. When he first told us of his vision for the New World Symphony, it was such a strong idea that my husband Ted and I could only say yes to taking the leap. Now I can look back with tremendous pride. Thanks to MTT’s vision and his thirty-five years of devotion, the NWS has been a major part of the growth of Miami and our 1,200 alumni are leaders in their musical communities, sharing his standards of excellence. As Michael makes the transition to Artistic Director Laureate, I wanted to support his dream and offer a gesture of appreciation and love by naming the hall for him in perpetuity.”

American Airlines says no thanks for the music »