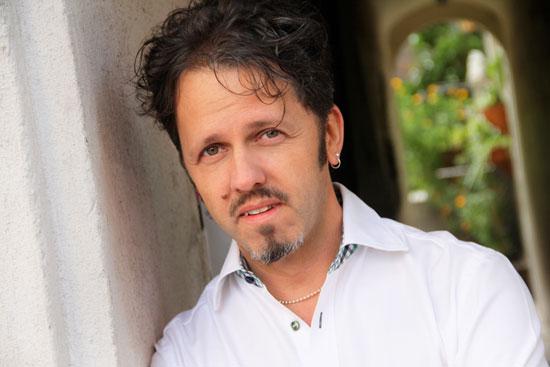 It is not yet clear what will happen to the backlist.

It says: ‘As a trio, SFCM, Opus 3 Artists and PENTATONE present an innovative platform to reimagine the model for professional music education and to invent the performance experience of the future.‘

At least they are not calling it 180-degree thinking.

As one of its first formal collaborations with SFCM, PENTATONE will record and release a performance by the National Brass Ensemble (for which Stull serves as executive director) during Summer@SFCM’s National Brass Ensemble Academy. The performance will be conducted by San Francisco Symphony Music Director Esa-Pekka Salonen at its Louise M. Davies Symphony Hall; it will include the debut of a commission by Jonathan Bingham, a winner of the Emerging Black Composers Project sponsored in part by SFCM and the S.F. Symphony.

“The team at PENTATONE is excited for the potential that comes with a profound partnership with SFCM and the constituent companies of its larger organization,” said PENTATONE Managing Director Sean Hickey. Hickey was appointed in early April after nearly 20 years leading sales and business development at Naxos of America; he is also an award–winning composer and a frequent lecturer on new media.