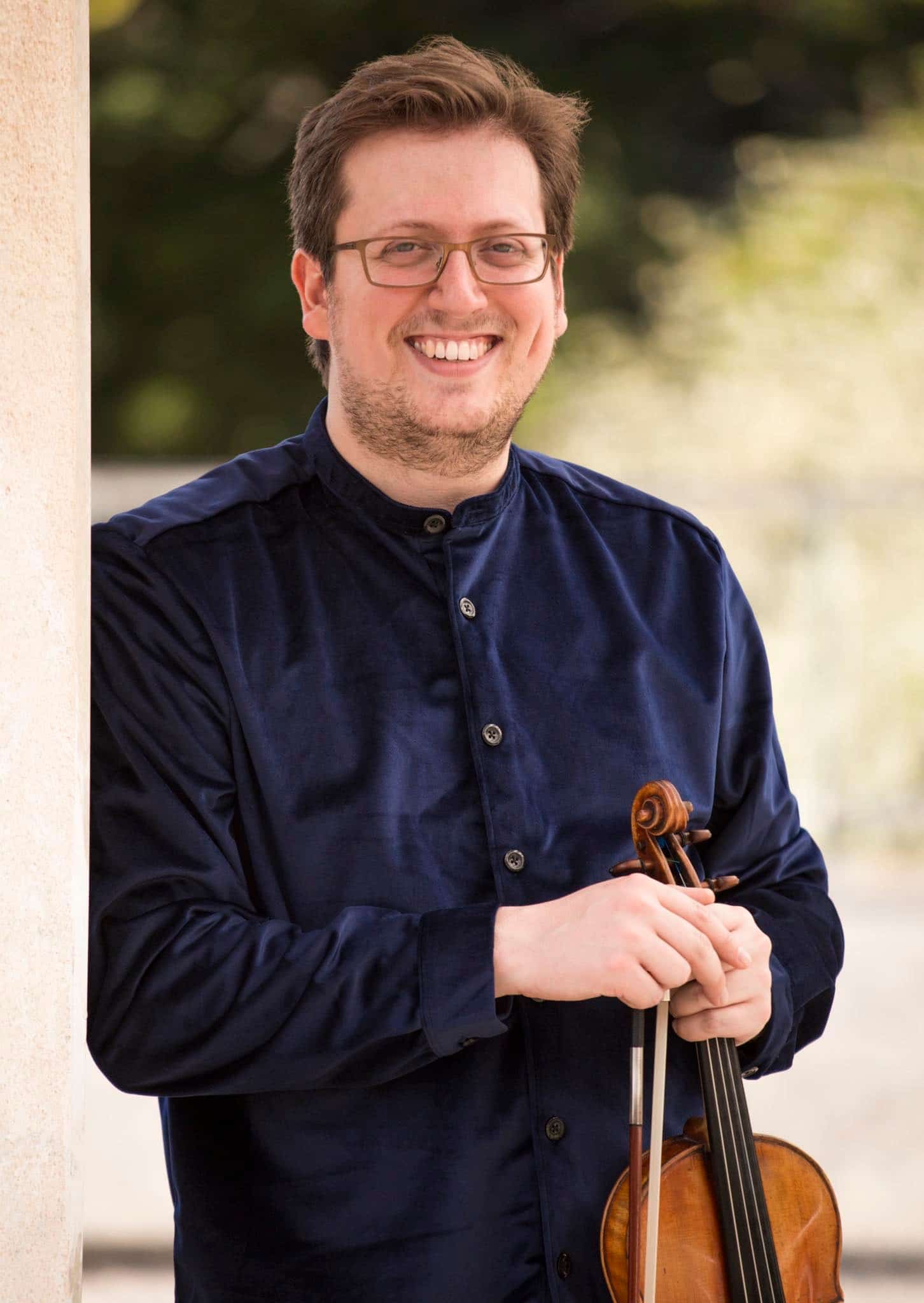 The Cleveland Orchestra has appointed David Radzynski, concertmaster of the Israel Philharmonic since 2015, to take over its front seat, vacant since William Preucil was fired in 2018.

Radzynski, who recently got engaged to be married, may be looking to improve his earning power. The veteran Preucil was America’s highest paid concertmaster, pulling down more than half a million dollars annually. Israel wages are much lower.

The Cleveland statement says: Today, The Cleveland Orchestra announced that after an extensive and rigorous audition and search process, Music Director Franz Welser-Möst and The Cleveland Orchestra have appointed violinist David Radzynski as concertmaster. He will hold the Blossom-Lee Concertmaster Chair, which was endowed by Mrs. John A. Lee in 1975 in honor of her parents Mr. and Mrs. Dudley Blossom, Sr. Mr. Radzynski’s start date is in the process of being determined.

« The BBC’s plan to cancel culture will cost it dear