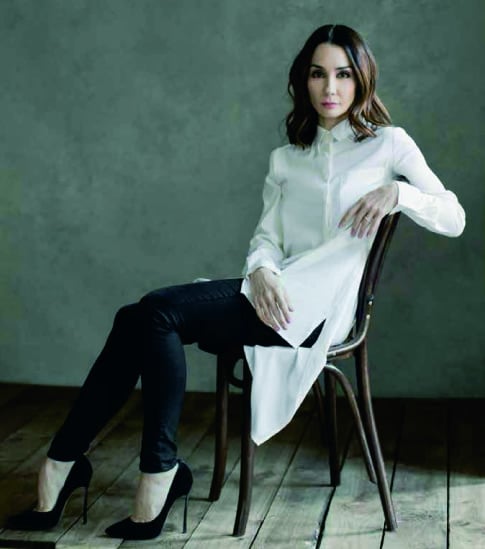 Alastair Macaulay: Women are now bosses of the ballet world

From a new essay by the former chief dance critic of the New York Times:

The appointment of Susan Jaffe as artistic director of American Ballet Theatre was announced on Monday 9. This is one of a striking series of appointments of women to top directorial posts in ballet over the last ten years: in 2012, Tamara Rojo to English National Ballet, Ingrid Lorentzen to Norwegian National Ballet, Lourdes Lopez to Miami City Ballet (actually, she celebrated her tenth anniversary in office last week), and Karen Russo Burke to Dayton Ballet; in 2014, Gladisa Guadalupe to Cleveland Ballet; in 2015, Altynai Asylmuratova to the ballet company of Astana Opera, Kazakhstan, and Eleonora Abbagnato as “director of the corps de ballet” to the Rome Opera Ballet; in 2016, both Aurélie Dupont to the Paris Opera Ballet and Julie Kent to the Washington Ballet; in 2017, Paloma Herrera to the ballet of the Teatro Colon, Argentina (a post she subsequently left), Patricia Barker to the Royal New Zealand Ballet, and Hope Muir to the Charlotte Ballet, North Carolina (a post she left this year); in 2018, Madeleine Onne to Finnish National Ballet, Amy Seiwert to Sacramento Ballet (Seiwert then departed in 2020), Claire Bayliss Nagar to Israel Ballet, and Debbie Turner to Cape Town City Ballet as CEO, while Victoria Lyras became founding artistic director of Indianapolis Ballet; in 2019, Kathleen Breen Combes to Festival Ballet Providence, Bridget Breiner to the Badisches Staatstheater Karlsruhe, Elisa Carrillo Cabrera as co -director to the National Dance Company of Mexico, and Jennifer Martin at Eugene Ballet, Oregon; in 2020, Susan Jaffe to Pittsburgh Ballet Theatre (a post she will leave during 2022), Miyako Yoshida to the National Ballet of Japan, Emily Molnar to Nederlands Dans Theater, and Clotilde Vayer to the ballet of the Teatro San Carlo in Napoli, Italy; in 2021, Nina Poláková to the Ballet of the Slovak National Theatre, Sofiane Sylve to Ballet San Antonio, Texas, Alexandra Damiani to Les Ballets Jazz de Montréal, Linda-Denise Fisher-Harrell to Hubbard Street Dance Chicago, and María Kowroski acting artistic director of New Jersey Ballet. (Victoria Morgan has been artistic director of Cincinnati Ballet for twenty-five years; when she steps down this year, she will be replaced by another woman, Jodie Gates. In Virginia, Stoner Winslett has been artistic director of the Richmond Ballet since 1980; she founded it. In Tbilisi, Nina Ananiashvili has been artistic director of the State Ballet of Georgia since 2004. In California, Colleen Neary has been artistic director of the Los Angeles Ballet since 2007 and Celia Fushille has been artistic director of Smuin Contemporary Ballet since 2007. Virginia Johnson has been artistic director of Dance Theatre of Harlem since 2009, Tracey Alvey of Alabama Ballet since 2010. ) To top all those, this year has already seen the appointments of Rojo to San Francisco Ballet, Gates to Cincinnati Ballet, Hope Muir to the National Ballet of her native Canada; and now Jaffe to the company to which she gave much of her career, American Ballet Theatre. (In 2021, Cathy Marston was announced for Ballett Zürich, starting in 2023.) When we view this trend in conjunction with the 2019 appointment of Wendy Whelan as associate artistic director of New York City Ballet and with the new international wave of female choreographers, we can see the possible beginning of a transformation of ballet.

There is, heaven knows, vast scope for transformation…