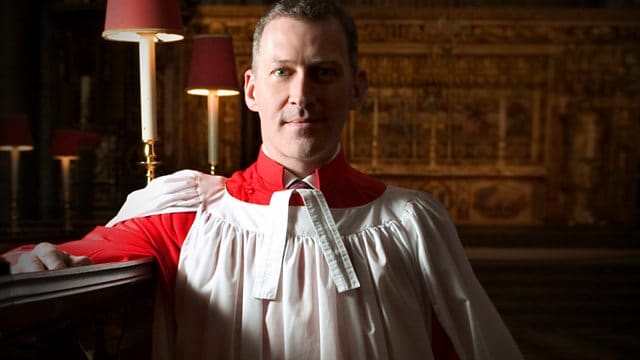 In a shock announcement James O’Donnell, Organist and Master of the Choristers at Westminster Abbey, has announced that he is leaving after 23 years.

O’Donnell, 61, has been responsible for all musical matters at the Abbey. He has been recruited as Professor at Yale School of Music and Yale Institute of Sacred Music and will leave the Abbey at Christmas.

He says: ‘It has been an immense privilege to have held the responsibility for the music at Westminster Abbey since January 2000. It has been hugely inspiring to make music day by day with the Abbey’s outstanding choristers, lay vicars, and organists and to have played a part in so many great occasions in this extraordinary place. I am grateful to the three supportive Deans with whom I have worked, and to so many talented colleagues among the Abbey clergy and staff.’

Robert Blocker, Dean of Yale School of Music, says: ‘The appointment holds significance for the entire discipline of music, for James O’Donnell’s extraordinary talent and experience will now be directed deeply to a new generation of young artists connected to the church and society. In him, we have a colleague whose humility embraces his musical gifts and whose very presence will enrich our community.’

The Met names its finalists »