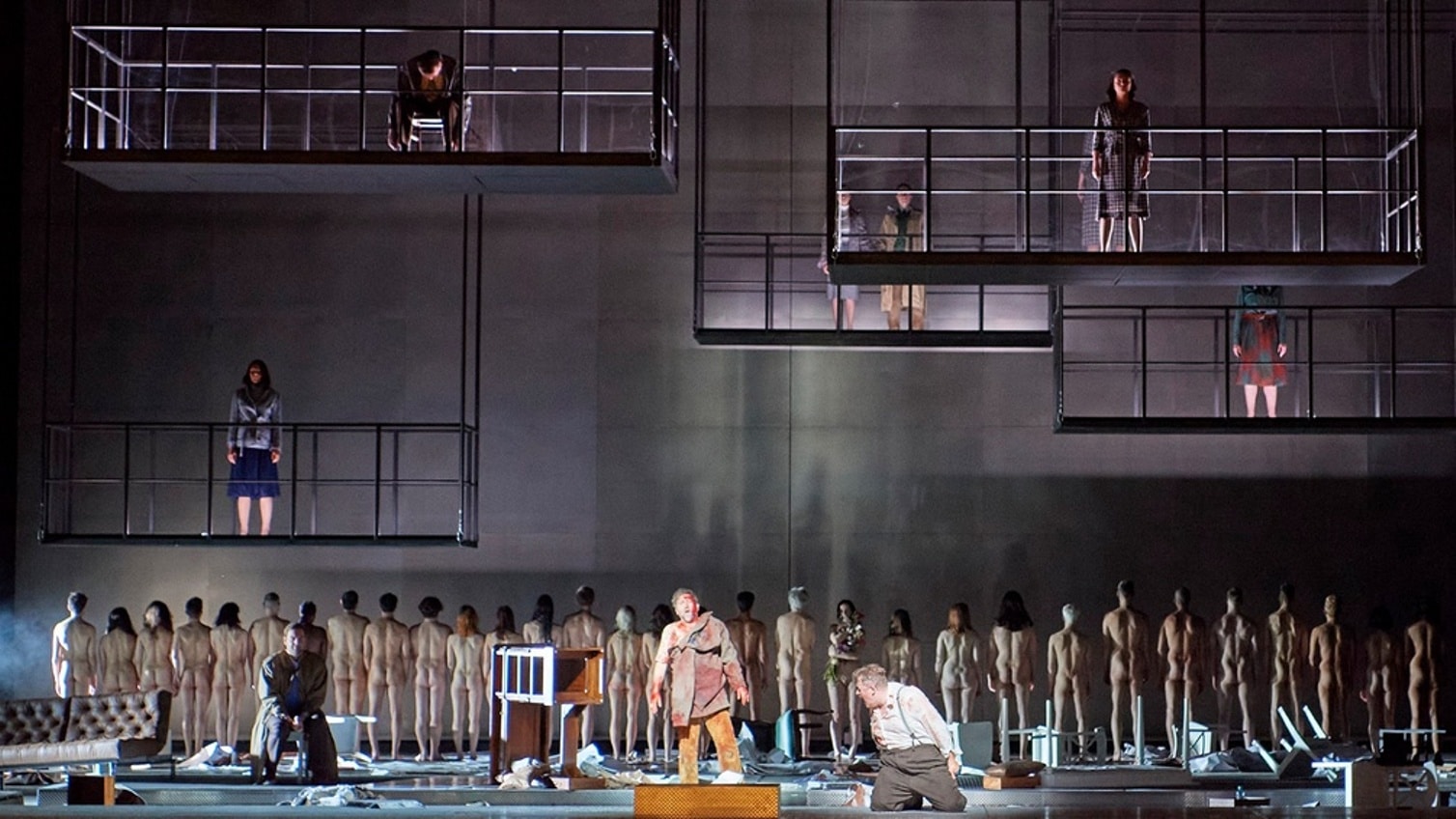 Vienna in turmoil as Opera advertises for new chief

The job of Bogdan Roscic as director of the Vienna State Opera has been readvertised from 2025 with women especially being asked to apply.

Roscic is expected to apply again for his own job and some supporters in Austrian media have been pumping up his supposed achievements. But the advertisement amounts to an open tender and there is no shortage of qualified women who could be preferred.

UPDATE: A spokesperson said: ‘This decision was made after the performance by the management, the conductor and other involved persons. Two members of the vocal ensemble had generously agreed to sing the performance despite not being completely healthy. However, it was impossible under the circumstances to produce a recording which continuously meets the Vienna State Opera’s and Ö1’s expectation towards such a more permanent document.’