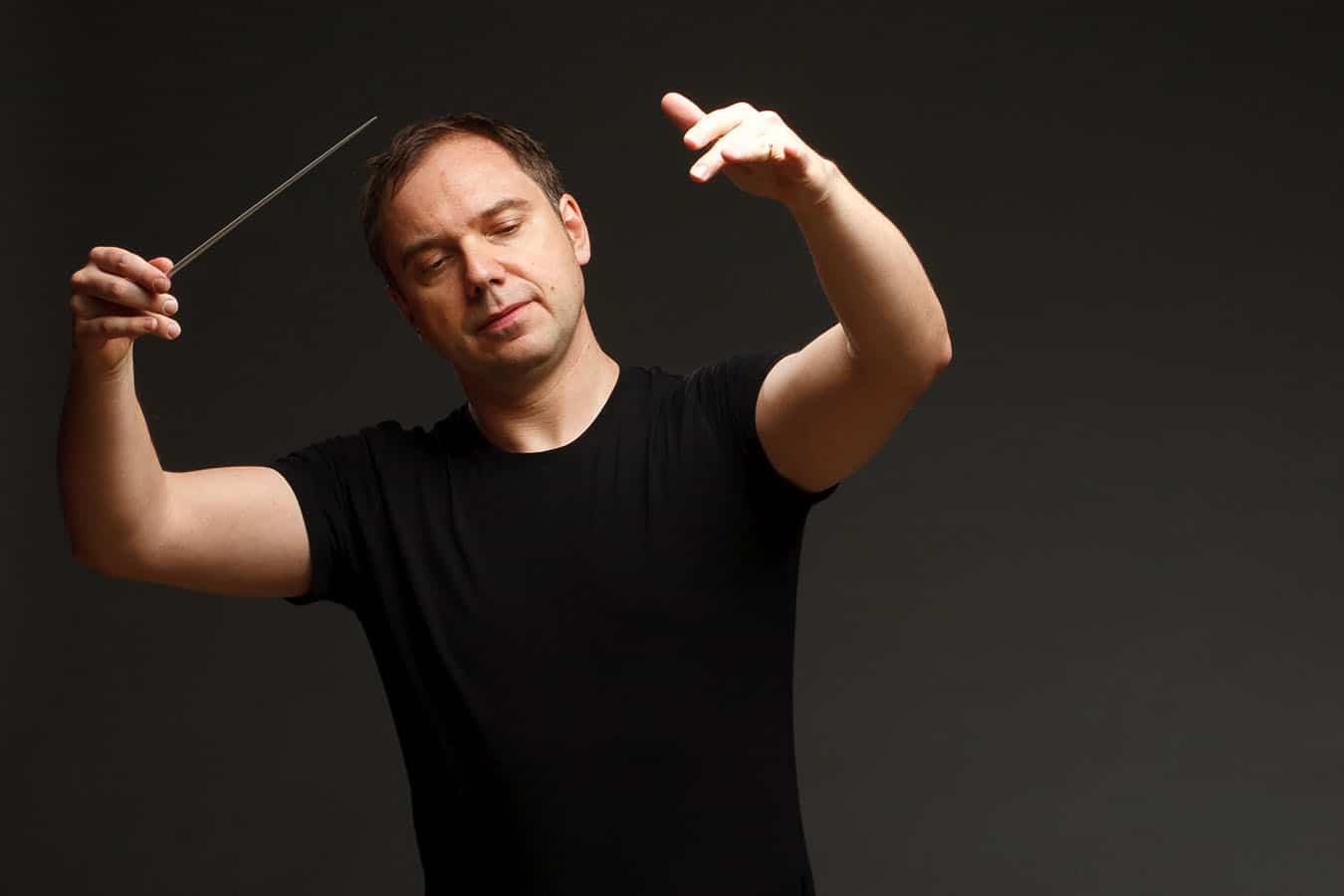 The German conductor Sebastian Lang-Lessing has had his relationship terminated by the board of the San Antonio Symphony over what they describe as violations of a contract clause.

The specific clause allegedly violated is this: ‘Artists shall neither make nor announce any appearances in San Antonio, Texas within 60 days prior to or following the performance dates of the concerts.’

Musicians of the San Antonio Symphony have been on strike since September last year over plans to slash their pay and conditions.

Lang-Lessing was Music Director from 2010 to 2020, returning as Music Director Emeritus to conduct a couple of concerts each season. He lists his main residence as San Antonio and says he plans to make a statement.