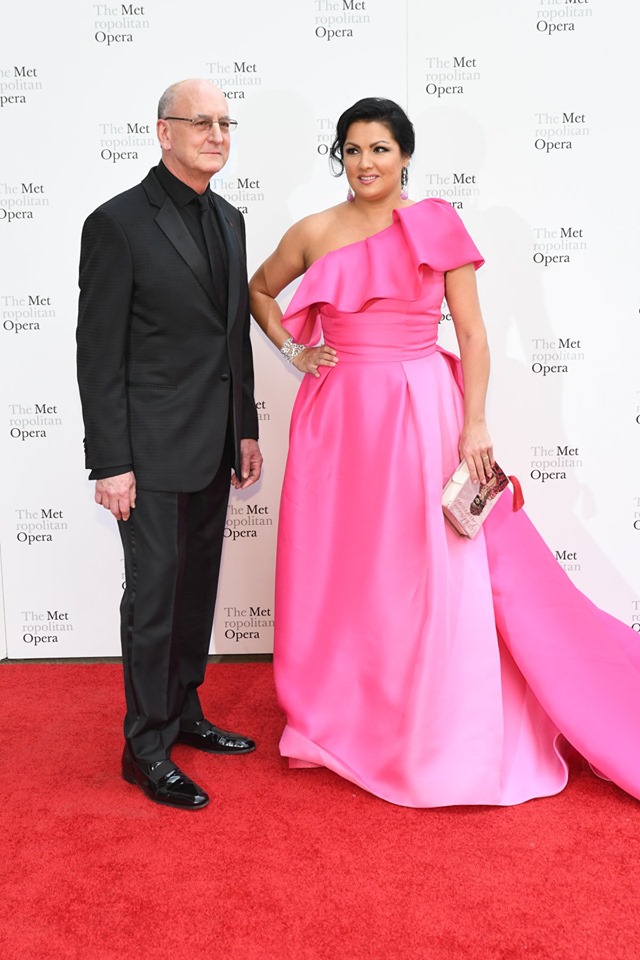 Peter Gelb: There was no moral dilemma in sacking Netrebko

The Met General Manager clarifies his position in an interview with the Guardian’s Nicholas Wroe:

‘Putin had invaded Ukraine and at that point I switched gears. There was no great moral dilemma or difficult decision to make. We had to immediately sever relations with Putin-backed organisations, which sadly included the Bolshoi. I greatly admire them artistically, but it is Putin who literally signs the contract of my counterpart there and so the decision was clear…

(Netrebko) ‘had put herself in that impossible position where she couldn’t repudiate (Putin). And even if I hadn’t made the decision on moral grounds, on a practical level there is no way she could possibly perform. Our audience wouldn’t allow it….

‘She took a public stance over a period of years. Most Russian artists, including other singers who perform at the Met, have not taken any public political position. Their private positions are theirs to keep private. I have no problem with that. We’re not asking them to fill out questionnaires, or for their loyalty to the Met or to the west. We’re doing none of that and nor do I think it’s appropriate.’

« Pretty Yende has a morning-after debut