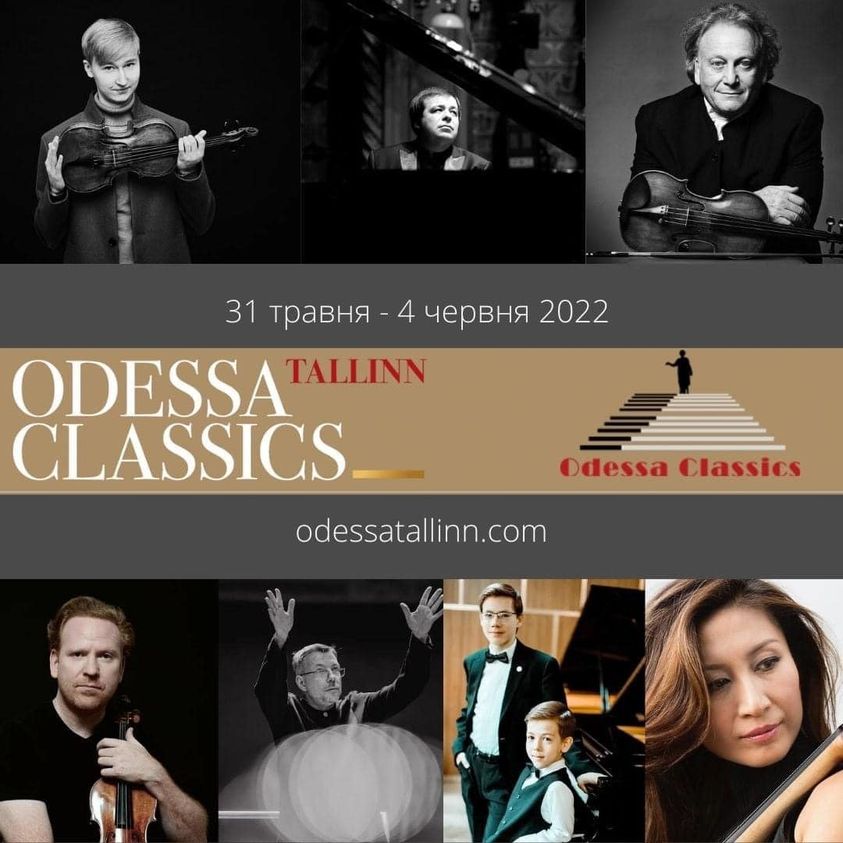 Message from the violinist Daniel Hope:

The eighth Odessa Classics Festival should have taken place from June 2nd-15th this year, where I was due to return for several concerts as Artist in Residence. Unfortunately it has been postponed indefinitely, due to the attack on Ukraine.

In order to retain its tradition, my friend Alexey Botvinov, President of the festival has secured a temporary home in Estonia from May 31 to June 4 this year, where he will be presenting Odessa Classics Tallinn.

Don’t shoot the pianist. Just sh*t on her »