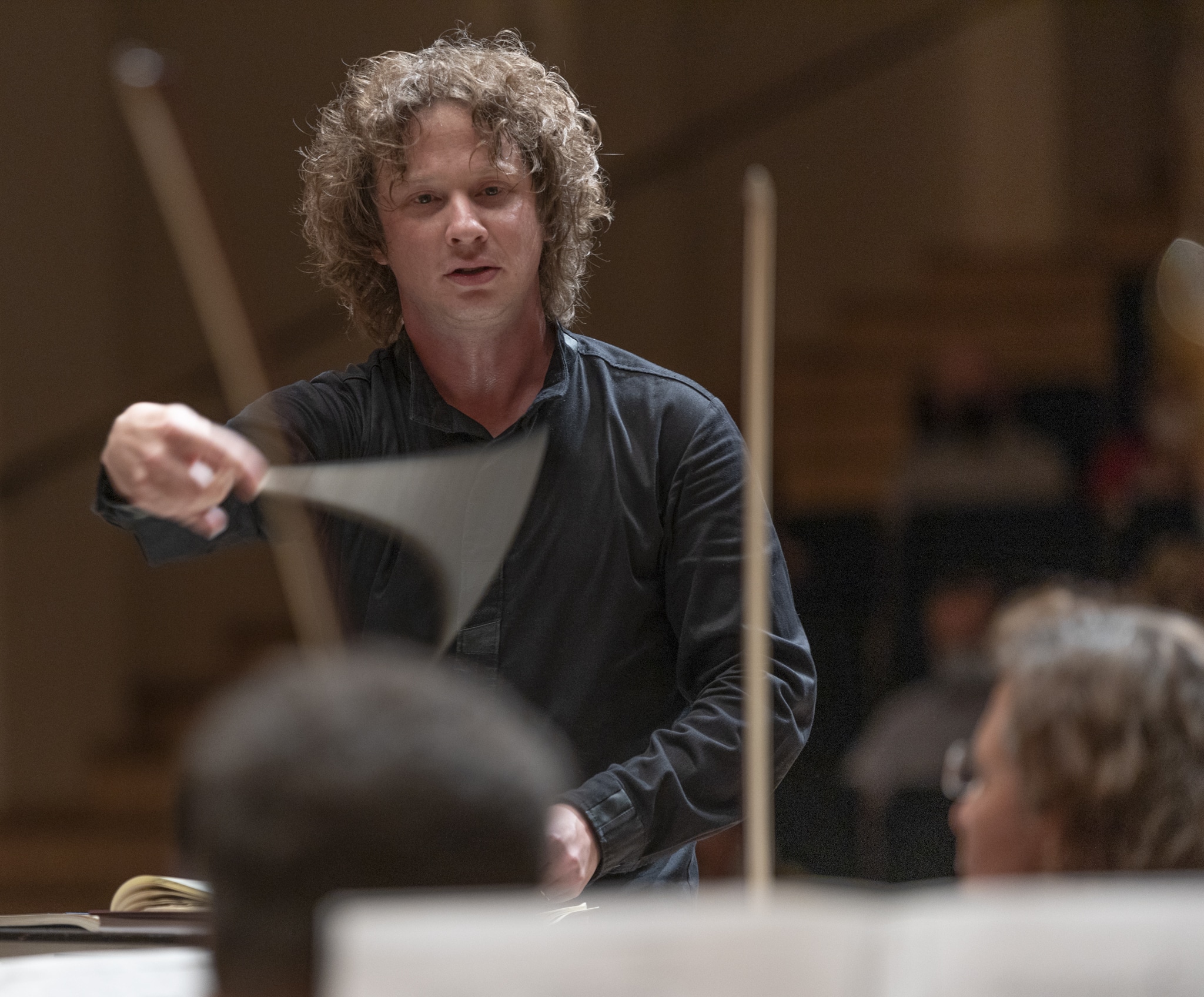 Finnish media report that Santtu-Matias Rouvali will be leaving the Tampere Philharmonic after next season.

Rouvali, 36, has put in ten years at Tampere and is now reckoned to be in the running for the New York Philharmonic and other top jobs.

He is in his first full season as music director of the Philharmonia in London.

« How Arts Council England was duped by artist agents