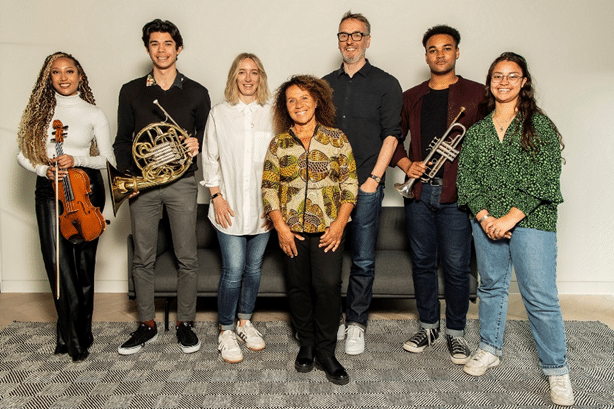 Decca Records has formed a partnership with Chineke! Orchestra, the Black and ethnically diverse ensemble resident at London’s SouthBank Centre, who will be recording on Chineke! Records.

The first release will be music by the English composer, conductor and political activist Samuel Coleridge-Taylor. Executive Producer will be Chi-chi Nwanoku OBE, founder and director of the Chineke! Foundation. Tom Lewis and Laura Monks, Co-Presidents of Decca Label Group (pictured centre), say: ‘She is a trailblazer with an important mission and, together with Chineke!, she has recorded compositions by some of the world’s most important yet under-represented classical composers. We are committed to spreading the incredible music, talent and message of Chineke! around the world.’

« Don’t shoot the pianist. Just sh*t on her

Police taser victim is named as a gifted pianist and composer »