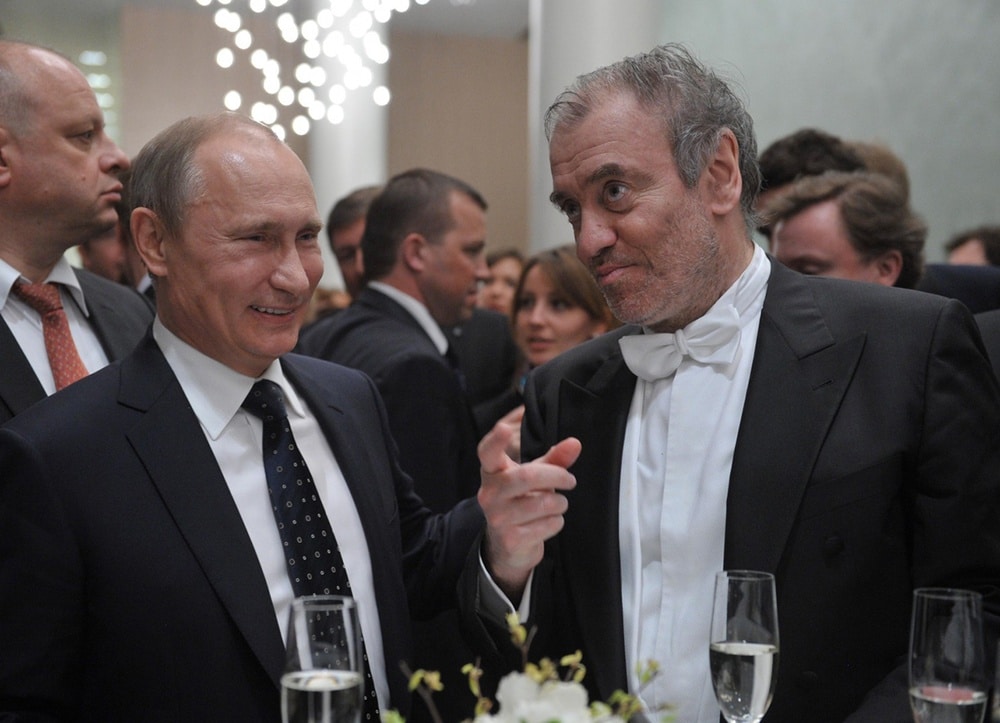 First with the news: Gergiev’s massive wealth is exposed by Navalny report 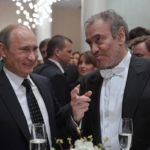 Supporters of the jailed Russian opposition leader Alexei Navalny have applied their forensic skills to the global wealth amassed by Putin’s conductor Valery Gergiev, accusing him of lawbreaking and corruption on a massive scale.

You can watch their video in Russian here:

Among other revelations in their report is explosive evidence that Gergiev holds Dutch citizenship – which may be illegal in Russia – that he owns one of Milan’s most lucrative restaurants, a stretch of land next to Rimini airport, a palazzo in Vienna, a prestige apartment in New York and many properties in Russia. They allege that he used funds from a charitable music foundation for his own purposes.

Many of these allegations are supported by documents.

Gergiev has been a wholehearted supporter of Putin’s wars.

They quote some of his statements:
‘Vladimir Putin has a clear and deeply penetrating logic when he talks about Crimea, the situation in Ukraine.” Especially topical lines now.’
‘Russia is lucky, it has a strong leader!’
‘We want to help Sergey Lavrov, with whom I am friends. As a collective ambassador of Russia, appearing at difficult points, to do something so that the understanding of the activities of the Russian leadership, especially the president, is deeper, more direct and sincere; to understand what Russia is today.’

Gergiev is complicit in Putin’s crimes, they maintain.

In Rotterdam in 2014, Gergiev organizes a charity concert dedicated to the victims of the downed Boeing MH17 over Donbass. The maestro makes a heartfelt statement: “My heart, thoughts and condolences are now with those who mourn the loss of relatives and friends. Having worked in Rotterdam for 25 years, I feel deeply close to the Dutch people and share with them the overwhelming pain of this tragedy.” How wonderful, right? His trustee, Putin, and his army shot down this Boeing, killed three hundred innocent people, and then Gergiev, in a country that lost 192 citizens, publicly mourns this. Amazing hypocrisy.

You can read the shocking documentation here.