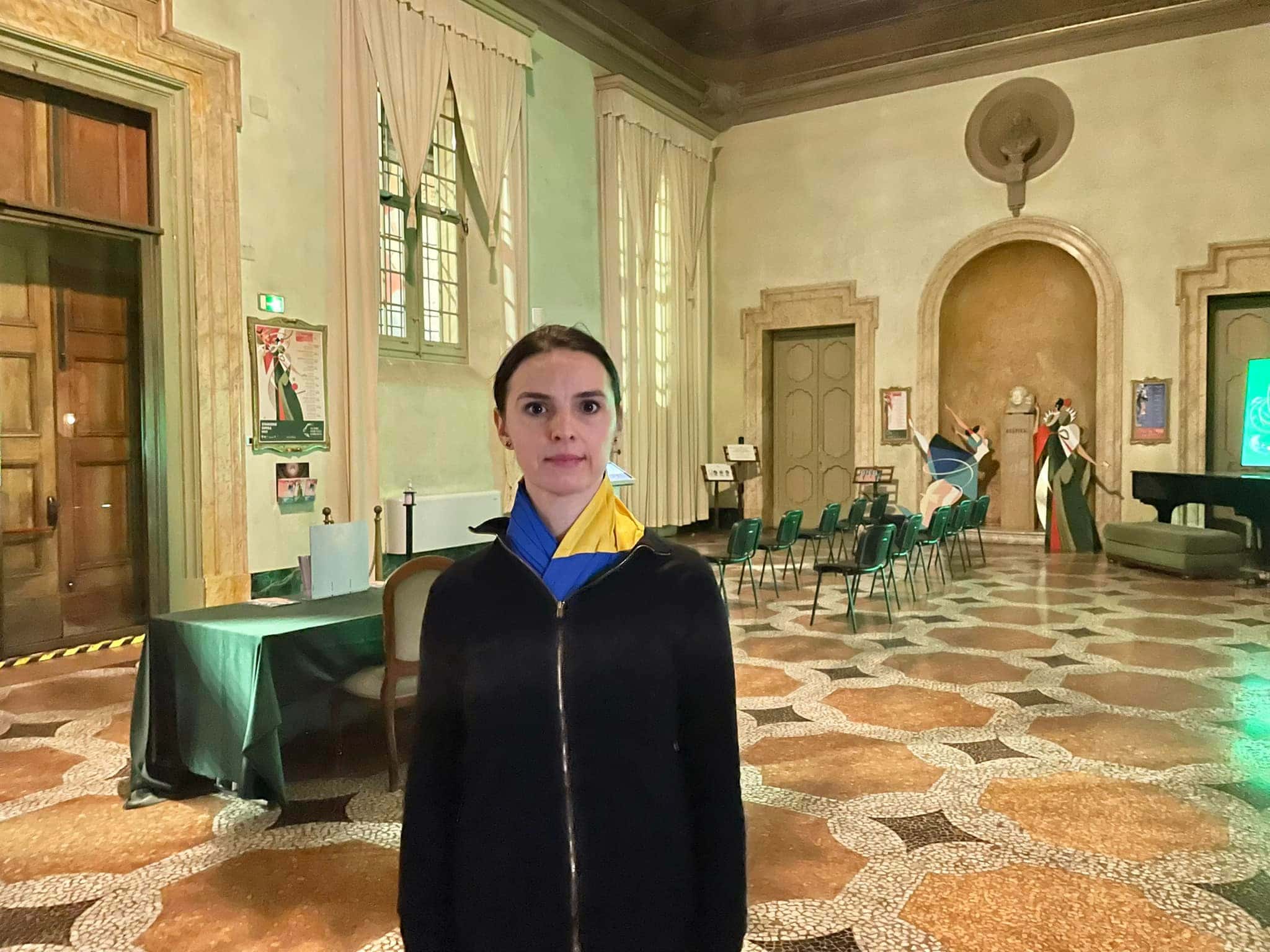 Covent Garden conductor: My brother is building barricades in Ukraine

From a Times interview with Oksana Lyniv:

Her mother, father and brother had been hiding in a bunker in their garden that has survived since it was built during the First World War by German soldiers. In peacetime, the family used it as a vegetable store.

“When they have the sirens a few times during the day or night, she has only a few minutes to go down to the vegetable cellar,” Lyniv said. “It was a bunker for German soldiers. As a child I was always very proud of this. I would tell children from my school, ‘Come with me and I will show you the bunker in my garden.’ It is deep under the earth. It’s always cold.”

She said that when the sirens sounded, everyone in the house, including two visiting refugee families, took shelter in the bunker. “Cats, dogs, everybody is sitting there. My father arranged [a heater] to make it a little bit warmer.”

Frank Gehry: I used to be Goldberg »