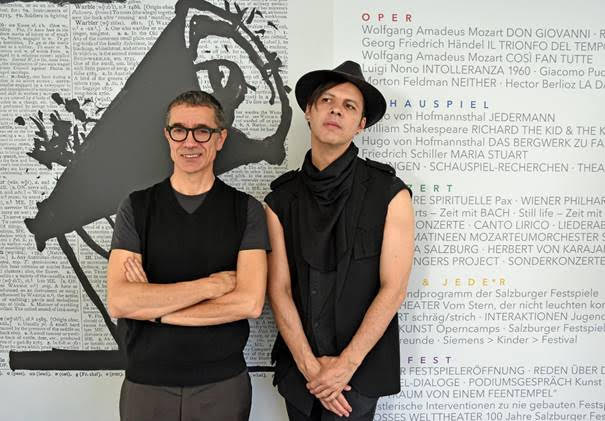 Can Currentzis survive his special measures?

People have been wondering for years how Teodor Currentzis keeps his balls in the air.

A Greek of certain musical gifts, he made a name for himself in the Russian city of Perm, recording well-received operas for Sony. This took him out onto the international circuit with his MusicaAeterna ensemble, earning ovations at Salzburg and Vienna.

What nobody asked was how he kept the balls in the air.

In other words, who paid?

Up to last month it was the corrupt VTB bank, a Putin channel for covert deeds, plus some connections in Vienna.

Now VTB has gone and Vienna is shut, cancelling not just tomorrow’s concert but next year’s as well.

The equivocal Currentzis has failed to take a stand on Russia’s unprovoked invasion of Ukraine, itself a war crime, and others that followed. He has tried to dance on two hot coals and is now seriously burned.

He still has the backing of the SWR orchestra in Stuttgart, but for how long?

Currentzis is compromised, politically and morally. He needs to decide where he stands, but decision making was never his forte. He is caught right now in a trap of his own indecision.

Can he spring free? Will Salzburg rescue its damaged attraction?