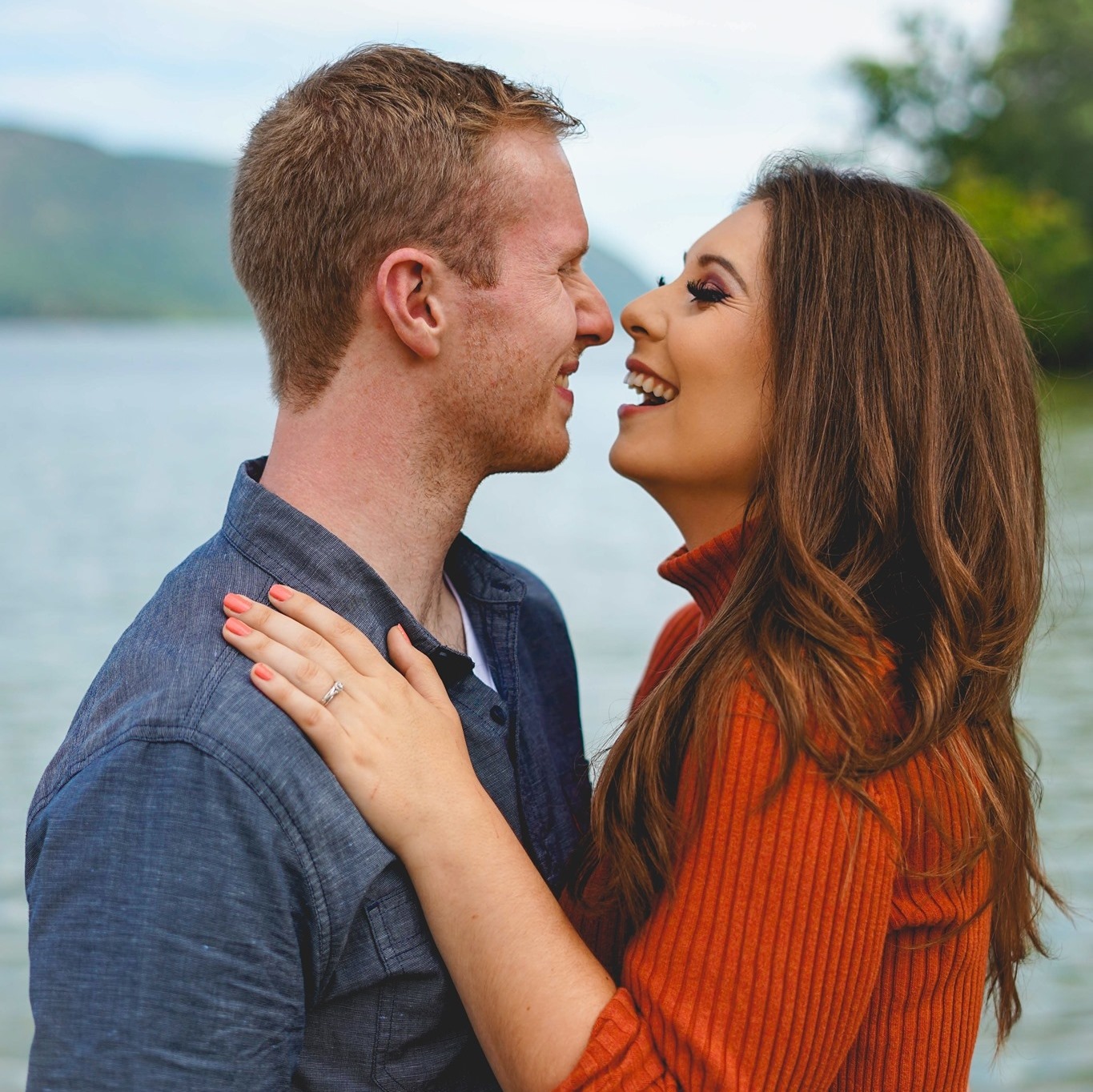 Young orchestral hornist is killed in US car smash

Police in Omaha, Nebraska, have named two victims of a massive car pile-up south-west of the city.

One is Marina Krol who played horn in several orchestras, including Grant Park Symphony.

She worked for the Archdiocese of Omaha as Music Coordinator and Administrative Assistant. We send deep sympathies to her loved ones in this terrible time.

The other crash victim – Dale Starry, 76 – slammed into the back of another vehicle, causing the pile-up, police say.

Two minutes of brilliance from Ukraine »