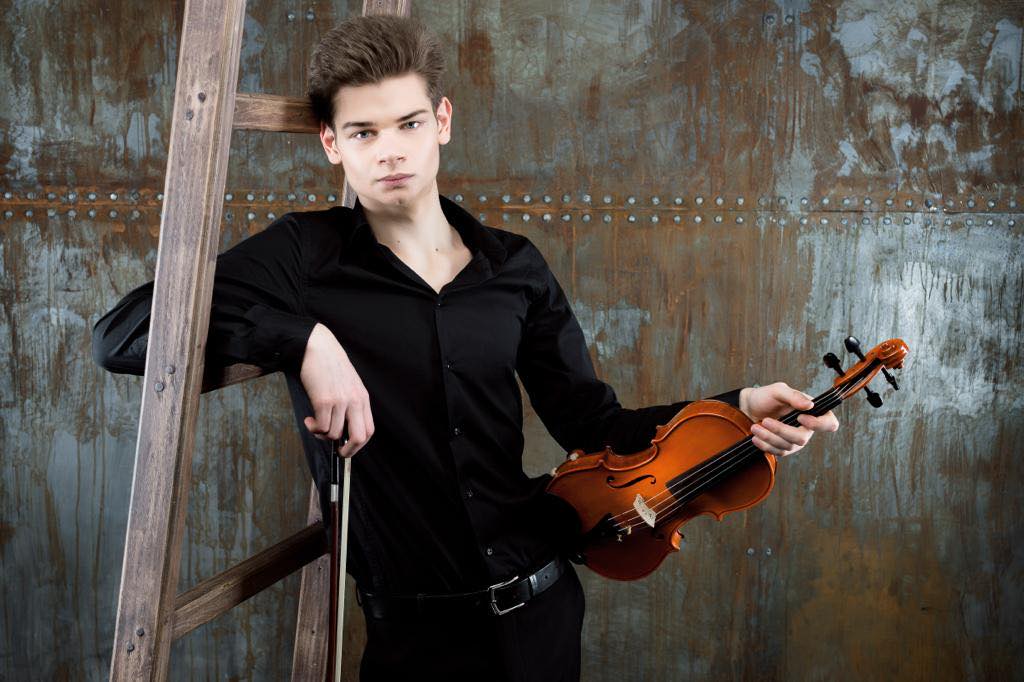 Watch: 94 violinists around the world play with bomb victims in Ukraine

The British violinist Kerenza Peacock has organized players in 29 countries to come together on video with nine musicians who are under Russian bombardment in Ukraine cities.

Kerenza says: ‘I befriended some young violinists in Ukraine via Instagram and discovered some were in basement shelters but had their violins. So I asked colleagues across the world to accompany them in harmony. And I got sent videos from 94 violinists in 29 countries in 48 hours!! An astonishing collaboration forming an international violin choir of support for Ukraine. Illia Bondarenko had to film this between explosions, because he could not hear himself play.’

Among the participants are Mark O’Connor, Daniel Hope, Clio Gould and Darragh Morgan.