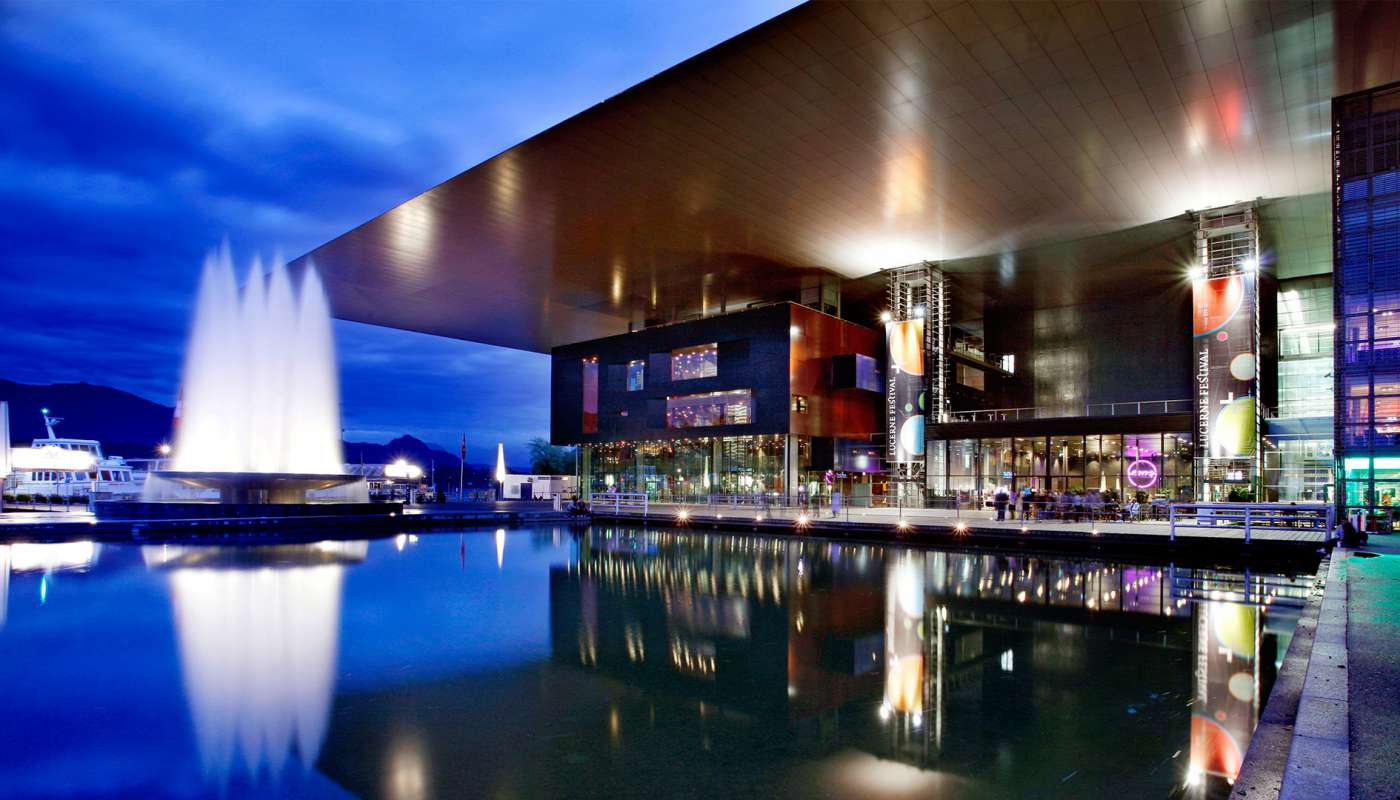 The festivals of Lucerne and Verbier, together with the OSR orchestra of Geneva, have formulated a line on Russian artists that makes no mention of their recent dependence on oligarchs and their rubles. This line may not hold for long.

As three of Switzerland’s leading music institutions, we strongly condemn the Russian invasion of Ukraine. As these disturbing events have unfolded, we have taken firm and impactful measures, including the cancellation of all artists aligned with or supporting the Russian regime’s actions.
We wish to be clear about our position on the debate over programming of Russian artists and of Russian musical works in general, which has recently appeared in the press.
Collectively, we confirm our continued support of Russian artists. Those who have not aligned themselves with the actions of the Russian government do not deserve to be excluded from international musical life simply because of their nationality. Furthermore, we refuse to turn our backs on the rich heritage of Russian culture, including the great works of Russian composers that have so often been created as hymns to freedom, fraternity and values we hold dear.
We are united in our belief in the value of music and of artists as messengers of peace and dialogue.

« Anna Netrebko is dropped by her management

Vienna Opera will keep Russians and Ukrainians on its stage »