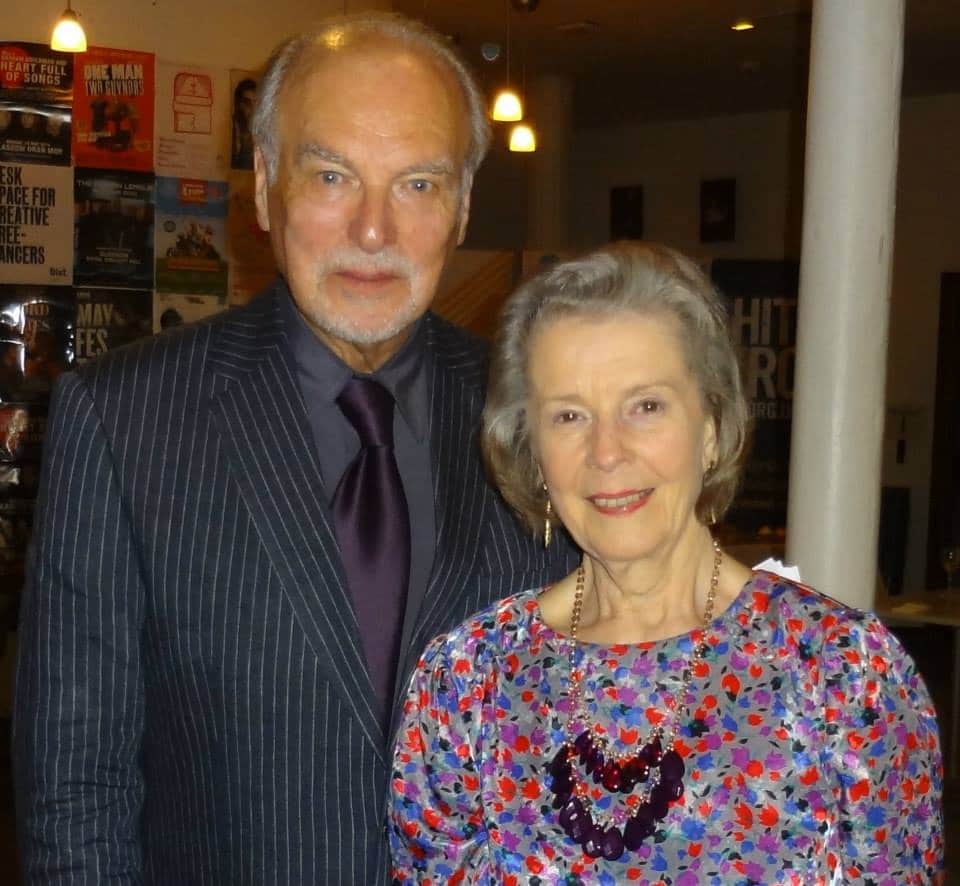 We regret to report the death of John McLeod, a wondrously gifted composer and unfailingly courteous man whose music is performed with respect and affection in many countries. John was 88 and we will not see his like again.

He outlived his dear wife Margaret by just six months.

Their son Andy posted last night:
It’s with a great deal of sadness that I have to announce the death of my father, John McLeod, today at The Royal Infirmary, Edinburgh, at 12:45pm, just shortly after his 88th birthday. He had been in hospital for a month after being diagnosed with motor-neurons disease.
He touched the lives of many people through his music, as well as being father to Elspeth and me, husband to Margaret, and grandad to Joel and Alba. He had many great friends from all over the world. We will all miss him. I will post news of his funeral as soon as possible. Everybody will be welcome.

I came late to his music and loved it on first hearing. The critic Conrad Wilson accurately dubbed him ‘a Nordic composer par excellence.’

His music was performed by the Philharmonia Orchestra, the Halle Orchestra, the RSNO, the SCO (who made McLeod their Associate Composer from 1980-82), the Orchestra of the Staatstheater, Saarbrücken and the Nashville Symphony (USA). The BBC SSO has broadcast 12 of his major orchestral works over the years and in 2015 the National Youth Orchestra of Scotland achieved the 22nd performance of a McLeod work by featuring his Piano Concerto (conducted by the composer and with James Willshire as soloist) in concerts in Glasgow and Dundee. In 1994 he travelled to Poland to conduct the Polish Radio and TV Symphony Orchestra of Krakow in a CD of his orchestral music entitled Visions from the North.

John was Director of Music at Merchiston Castle School, Edinburgh for eleven years before holding Lectureships at the RSAMD, RAM and Edinburgh Napier University. Latterly he was Head of Composing for Film and TV at the London College of Music (University of West London) and the Ida Carroll Research Fellow at the Royal Northern College of Music where he specialised in the works of Messiaen, Boulez and Birtwistle.