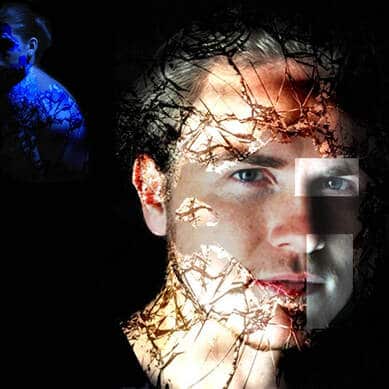 ​Penetration by Carolyn Lloyd-Davies,  is a socially provocative piece of theatre, of particular significance in the light of recent shocking reports. Based on true events, the play follows the stories of Anna, a rape complainant, and Sean, the defendant, with insight and sensitivity. Anna’s manipulative and coercive boyfriend James, adds an additional overtone to the play, as does the perspective of Felicity, Sean’s mother, who is convinced of his innocence.

This multi-layered play aims to jolt the audience into exploring parameters of consent, focusing on the impact of toxic coercive relationships, the power of social media and the need for healthy sexual boundaries especially when alcohol or drugs blur the lines.

The play deliberately takes no specific moral or legal stand point, forcing you to question long-held beliefs and inherent prejudice.  A socially provocative play, which is of particular significance in the light of recent shocking reports about the low incidence of convictions for rape and sexual assault in the UK.

The producers have put an age guidance of 16+ on this play because it contains sexual content, swearing and references to rape. On the other hand, The Spectator wrote, “Every teenager and student in the country should see this play. This is a script to raise whirlwinds.”

« George Szell: I was described as the new Mozart