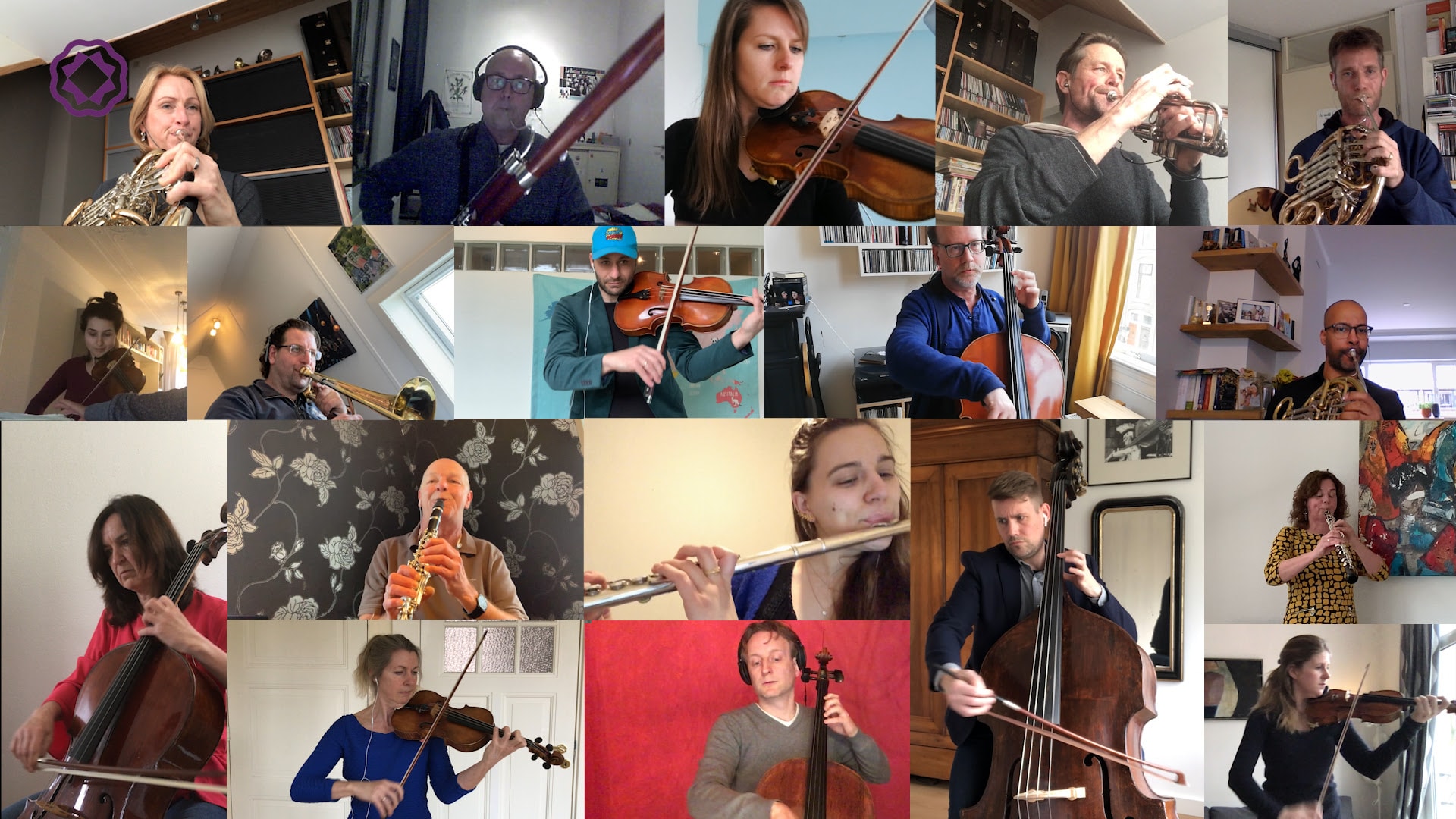 Rotterdam: We have spoken to Gergiev

The Rotterdam Philharmonic Orchestra, Valery Gergiev’s oldest relationship outside Russia, has spoken to the conductor in an effort to persuade him to detch homself from Putin’s war.

They failed, and have now fired him.

This action ends a very close relationship between the Rotterdam Philharmonic Orchestra and Valery Gergiev stretching back to 1988.