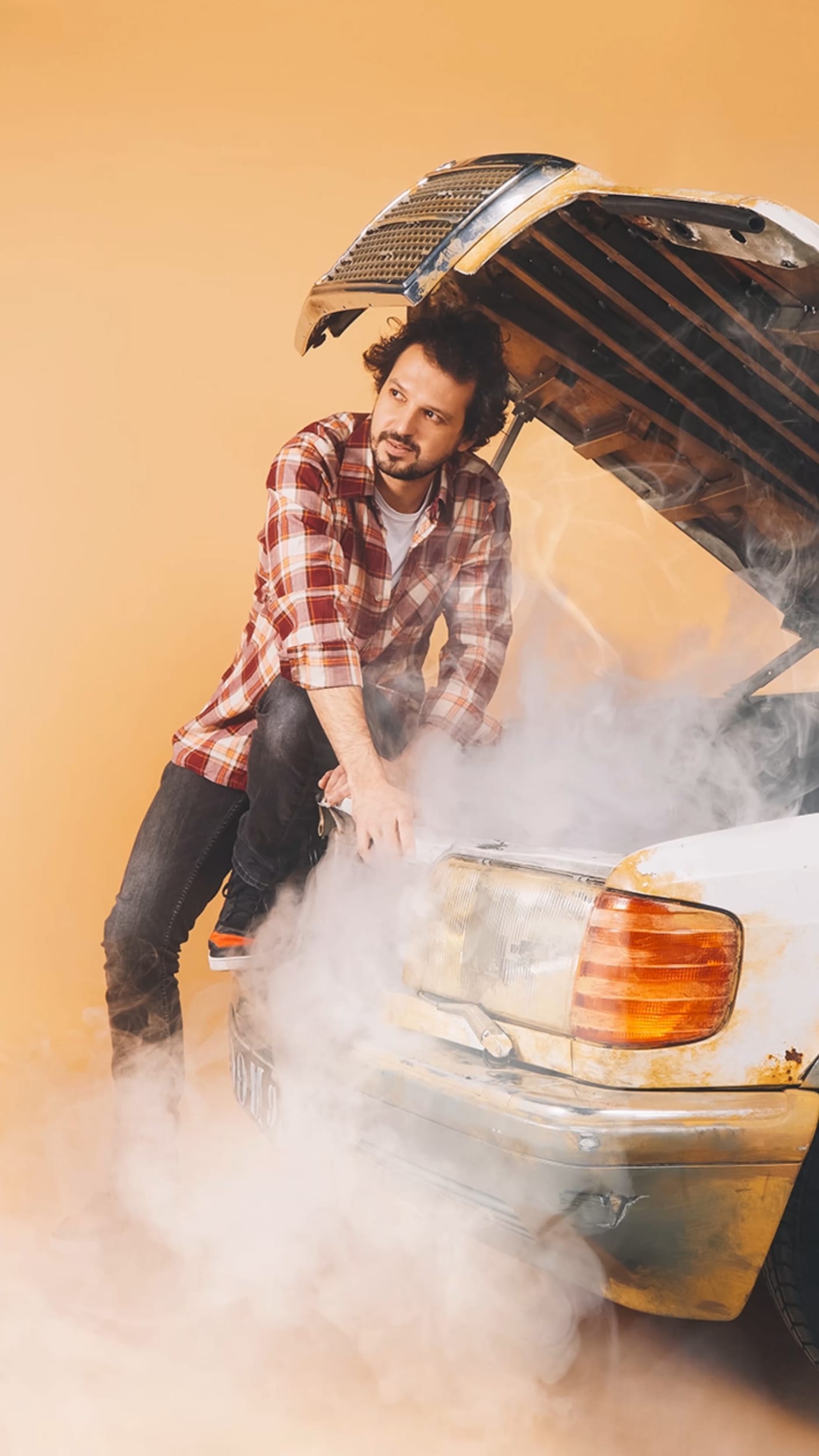 Astonishingly, this is the first time that Leonard Bernstein’s final opera has been performed in France. Or perhaps not so astonishingly, since A Quiet Place had a difficult birth, and has never really found its way into the repertoire.

32 years after his ebullient +Trouble in Tahiti+, Bernstein penned a sequel – the same family two decades later, fractured and disjunct, trying to come to terms with the probable suicide of the mother, Dinah. She had divorced her husband, Sam; her children, Junior and Dede, are now adults, caught in their own awkward love triangle with the bisexual François.

Critics hammered Bernstein’s 1983 premiere. He revised it again, and then again; it remained problematic. In 2013, Garth Edwin Sunderland put together a new version, a deft compilation and re-orchestration of Bernstein’s various drafts. It is this which the Paris Opera performs.

And… it works. Kent Nagano conducts with the patient clarity of a kindergarten teacher reading a foreign language, spelling out each detail; Covid has hit the Paris Opera hard, and it is likely that each performance brings a new batch of unfamiliar orchestral players. Nagano takes no chances, making absolutely sure everyone is with him from the word go.

We hear a piece that frames Bernstein’s new opera with echoes of earlier works, not only Trouble in Tahiti, but also Candide and even his televised Young People’s Concerts; Mendelssohn’s violin concerto makes a cameo appearance in the score during a family meeting. This is not as instantly loveable and catchy as +Trouble in Tahiti+, but it isn’t meant to be. Bernstein weaves in and out of the jazzy, the bittersweet, the atonal, never entirely settling on any of them.

Much of the evening’s success is owed to Krzysztof Warlikowski’s extraordinarily detailed production. Dysfunctional families are Warlikowsi’s bread and butter, and Bernstein’s motley crew falls straight into his standard frame. Dinah, whom we learn was drunk at the wheel of the car crash that killed her, floats through the stage as a tipsy ghost, sad and bemused. Junior, whom we are told is not only gay but also deranged and a draft-dodger, rocks up at the family funeral wearing a cowboy costume from his childhood, and performs a striptease by the coffin. François, now married to Dede, was once his lover. When Junior confesses to the sexual abuse of his little sister, François dismisses it as a sick fantasy. When Junior clutches at him, François moves towards Dede. Initially charmed, she seems to realise that her brother is her husband’s real love. It is a lonely conclusion, even as her shattered family finds a tenuous new togetherness.

Warlikowski makes genuine, compelling theatre of the work, just as profoundly human as it is intensely musical. He finds Mozartian empathy for every character, from Sam’s crippling remorse to François’ desperate need to please. Małgorzata Szczęśniak’s evocative sets recall the stifling functionality of a 1980s crematorium, and a family home furnished two decades earlier, the repressive values of the early 1960s frozen in its matching chairs and patterned wallpaper. Kamil Polak’s video projections are sparse and to the point.

And the cast is excellent. Gordon Bintner brings depth and nuance to the troubled character of Junior, here striking a delicate balance in which his sexuality and mental illness are both merely attributes of a complex personality. He is not gay because he is crazy, or crazy because he is gay; he is simply a sensitive young man battling to survive in a hostile environment. Both he and Régis Mengus (corrected:  Russell Braun) as the emotionally stunted Sam find moments of incredible tenderness in their upper registers for their characters, giving us warmth and vulnerability in sound. As Dede, Claudia Boyle also sings with an incredible breadth of emotional colour, and Frédéric Antoun is both dashing and ambiguous as François. The many smaller roles are all superbly filled.

Like the best funerals, this production gives us moments of wry hilarity as well as interludes of deep sorrow; at times introspective, at others extravagant, it takes us to a wide range of emotionally difficult places without ever lapsing into either polemics or kitsch. It is rare to meet a formerly unloved work of music theatre that is treated with such immense care, affection and imagination. However far from Paris’s lavish Garnier opera house you live, this is worth the journey. Opera seldom gets better than this.