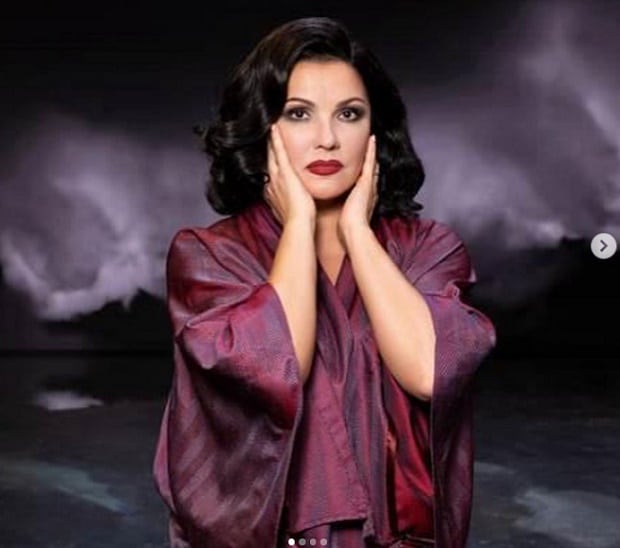 Exclusive: What Anna Netrebko did for President Putin

In her bid to resume her career yesterday, the sanctioned Russian soprano said: ‘My position is clear. I am not a member of any political party nor am I allied with any leader of Russia.’

Really? This is not entirely in accordance with the documented facts.

Slippedisc.com has obtained a copy (below) of Netrebko’s direct involvement in Putin’s 2018 campaign for the presidency. In this ‘Доверенное лицо кандидата в президенты (declaration of support)’ that she signs on Putin’s behalf with Valery Gergiev and Denis Matsuev, Netrebko affirms in a legal statement that she is acting as a proxy of a presidential candidate of the Russian Federation.

So: ‘Not a member of any political party nor am I allied with any leader of Russia’?

How does that look?

Netrebko’s statement has generally fallen flat. In a response to the New York Times, the Met’s Peter Gelb said: ‘We’re not prepared to change our position. If Anna demonstrates that she has truly and completely disassociated herself from Putin over the long term, I would be willing to have a conversation.