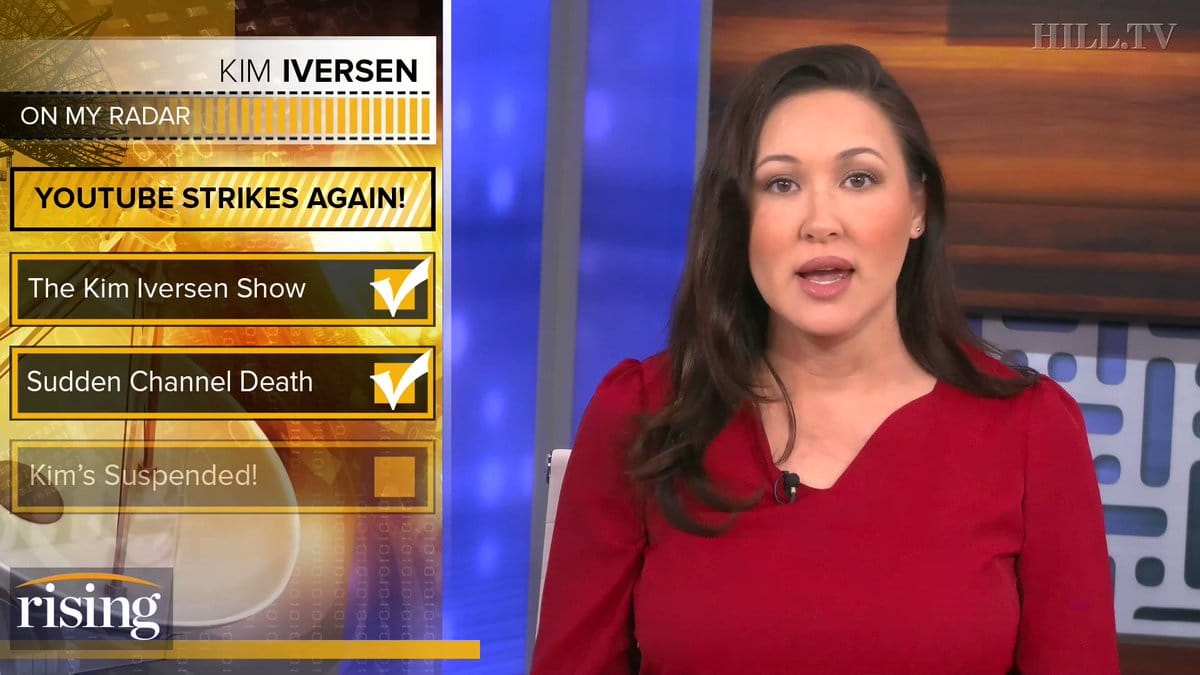 The Russian pianist’s Paris agent, Marina Bower, has forwarded us this letter in English which appears to come from him. It needs to be read in the context of his previous self-exculpation, sent by his agent in French to Alain Lompech.

Berezovsky had previously gone on Russian television, Channel 1, urging the military to shut down electric power to Kyiv.

Here’s what he now writes:

I wanted to write to you long ago about your book “The Maestro Myth” which I absolutely loved, but now I have to write about a much more serious subject – politics.

Let’s go to the point. I have formed my opinion about this particular war from lectures of a distinguished professor in politics John Mershmeir “Why Ukraine is the West fault” , 2014 and most recently, a video conference ( both attached). Please note that comments of American people are 80% in favor of the point of view of this professor. If you do not have time to listen to this serious and insightful account, then listen to Kim Iveresen (attached) much shorter, somewhat emotional rhetoric, without , alas, development of her idea. But also note that 99% of American people’s comments are in her favor. No surprise that I also agree with them. Don’t I have a right to do so? It does not mean that I support the war or any war. It means that I believe that the West is partly responsible in the current situation.

2. Electricity!!! It was a live show and what I was about to say to the general next to me was – “I am a pianist and don’t understand anything about tactics, but I am a HUMANIST and my question is if we switch electricity and water…” then I was interrupted by the general and the time of the show was up. What I meant was that if we switch electricity and water , then in a few days they will give up and NOBODY WILL DIE. Nor Ukranian or Russian soldiers, nor civilians.

“When the guns are booming, the muses remain silent.” I should have followed this wise adage. My hope and dream is that this war will end as soon as possible and that the muses will be heard again.

The attachments mentioned in the letter have not come through, but the sources are familiar.

John Mearsheimer (sic) is a University of Chicago theorist whose decidedly minority view on Ukraine has been used by some Russian media to justify Putin’s invasion. Kim Iversen is a ‘free-speech’ podcaster whose Youtube channel has been suspended for peddling false Covid information. These are Berezovsky’s bibles. The Maestro Myth, published in 1991, is probably not a contributory factor.

We are happy to clarify these points.

Just in: Berezovsky is dumped by his agent »