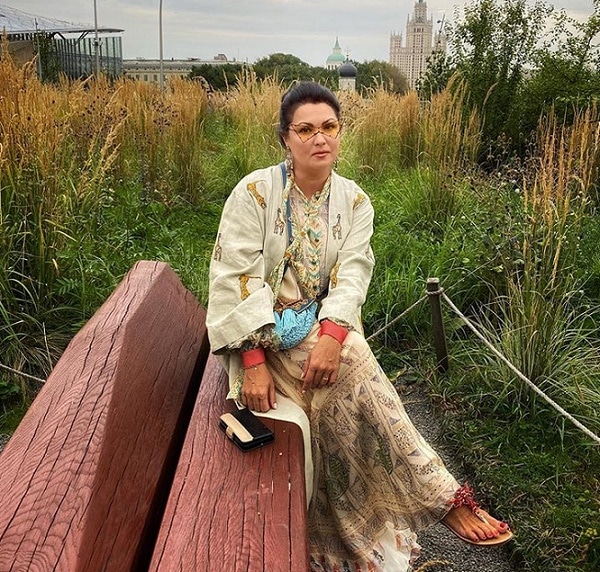 Anna Netrebko is dropped by her management

We have been informed by Centre Stage Artist Management in Berlin that the Russian soprano Anna Netrebko is no longer on their roster, as of today. Netrebko had been for several years under the personal global management of Judith Neuhoff, the CSAM managing director.

CSAM is wholly owned by Universal Music, which shut down its Russian operations in response to Putin’s Ukraine invasion. CSAM is making no statement on its erasure of Netrebko, and she is apparently answering no emails.

Netrebko is under record contract with another Universal company, Deutsche Grammophon.

« A Ukraine soldier plays violin to his unit