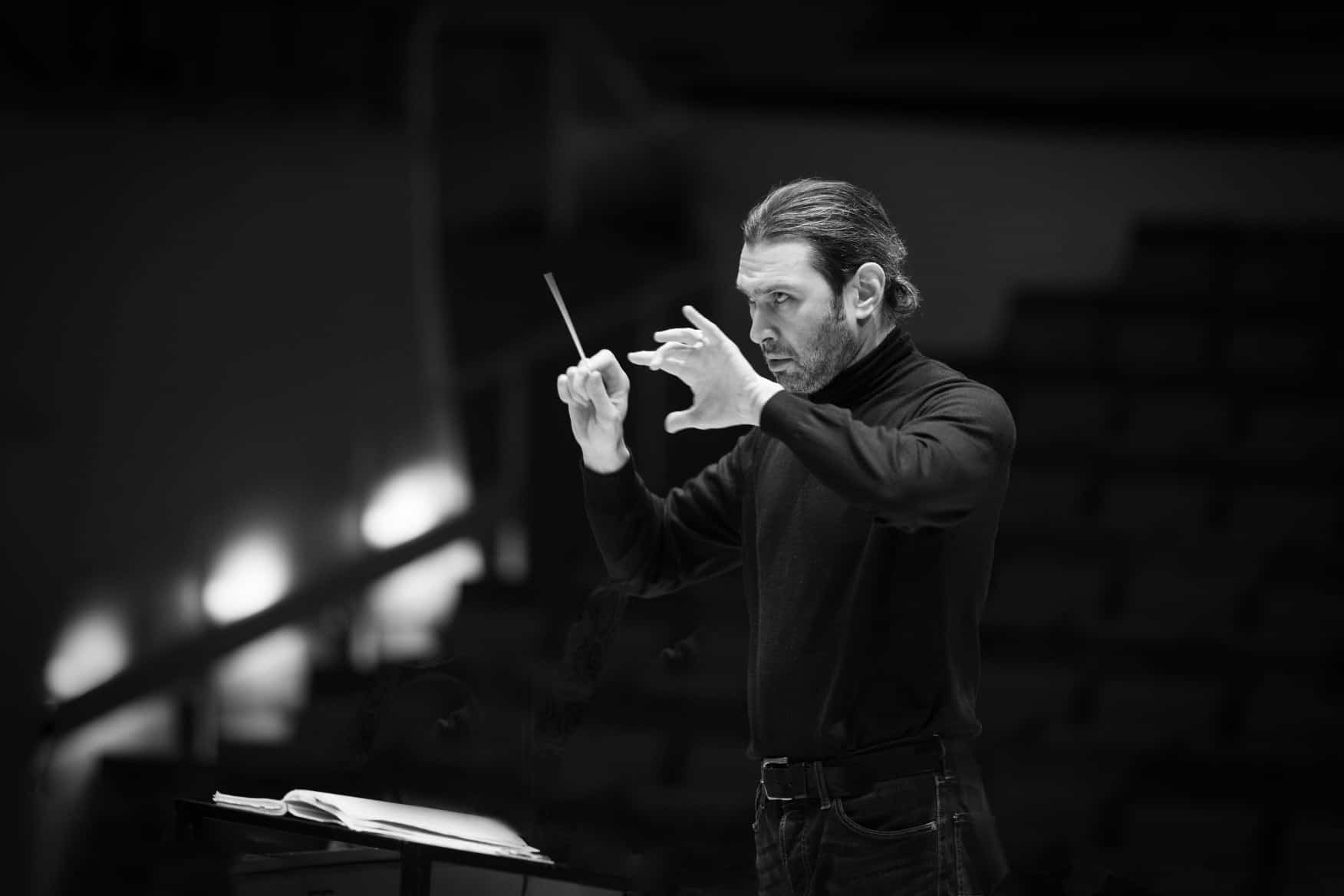 Our informant at the Chicago Symphony Orchestra has found three more guest conductors in the coming season who might be candidates for music director.

They are: Edward Gardner, Jacob Hrusa and Vladimir Jurowski.

Gardner is hotly fancied for the Covent Garden vacancy and the Czech Hrusa has been unexplicably overlooked by the New York Philharmonic.

The intriguing candidate, though, is Jurowski, who made an acclaimed Chicago debut in 2010 and has apparently not returned. Jurowski is presently music director of Bavarian State Opera and the Berlin Radio Symphony Orchestra.

He will conduct 3 concerts in April 2023, featuring Shostakovich 7.

He could certainly combine Munich and Chicago.

It’s all to play for.

That bitter Strauss suite at the end of war »