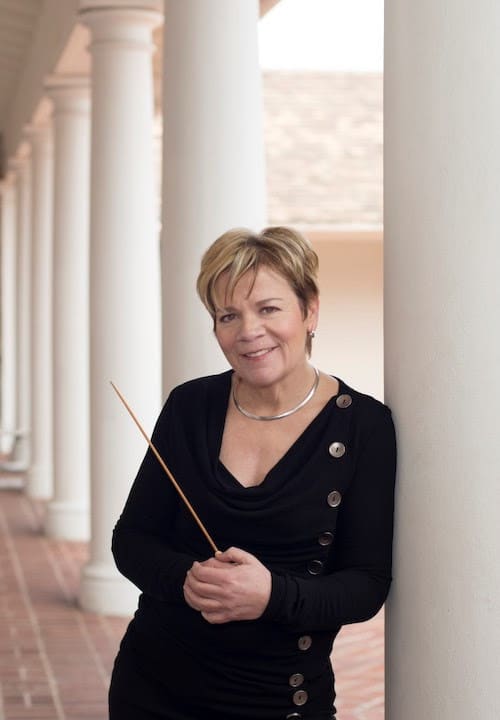 Who’s coming after Muti in Chicago?

Larry Johnson of Chicago Classical Review has some inside track:

…I believe there are five strong contenders to be the CSO’s next music director who should make any informed short list. Four of the conductors have a demonstrated record of success with the orchestra but all would not only bring excitement and artistic consistency to concerts but expand the rather straitened range of European repertoire that has come to characterize the Muti era.

Any discussion of who should succeed Riccardo Muti as music director of the Chicago Symphony Orchestra must begin with an asterisk.

A rumor has arisen in recent months—and grown increasingly persistent of late—that CSOA president Jeff Alexander and the CSO board have already settled on the next music director: Marin Alsop.

Without directly addressing the specifics, Alexander released a statement Monday that appeared to refute that rumor—sort of.

“The search for the next Music Director of the Chicago Symphony Orchestra is a process that is being carried out by a committee made up of members of the Board, Orchestra and Administration that, in time, will make a recommendation to the Board of Trustees.  The committee has not yet made a recommendation.”…

Read on here for other names.