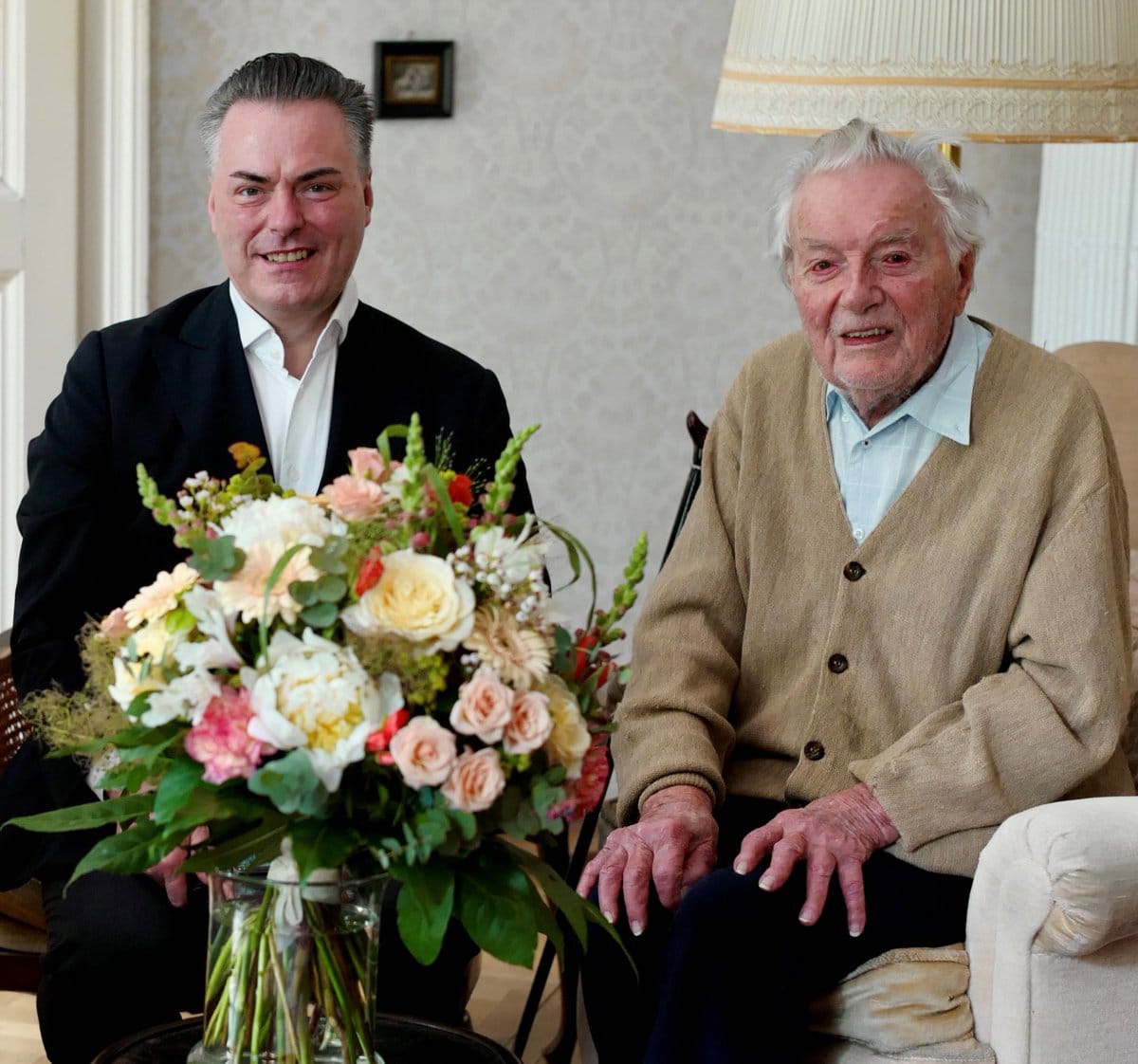 The death was announced this morning of Walter Barylli, concertmaster of the Vienna Philharmonic from 1939.

In 1945 he founded the Barylli Quartet with three orchestra colleagues, issuing a spate of Mozart, Beethoven and Schubert recordings. He left the orchestra in 1972. 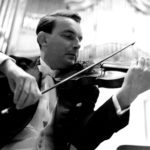