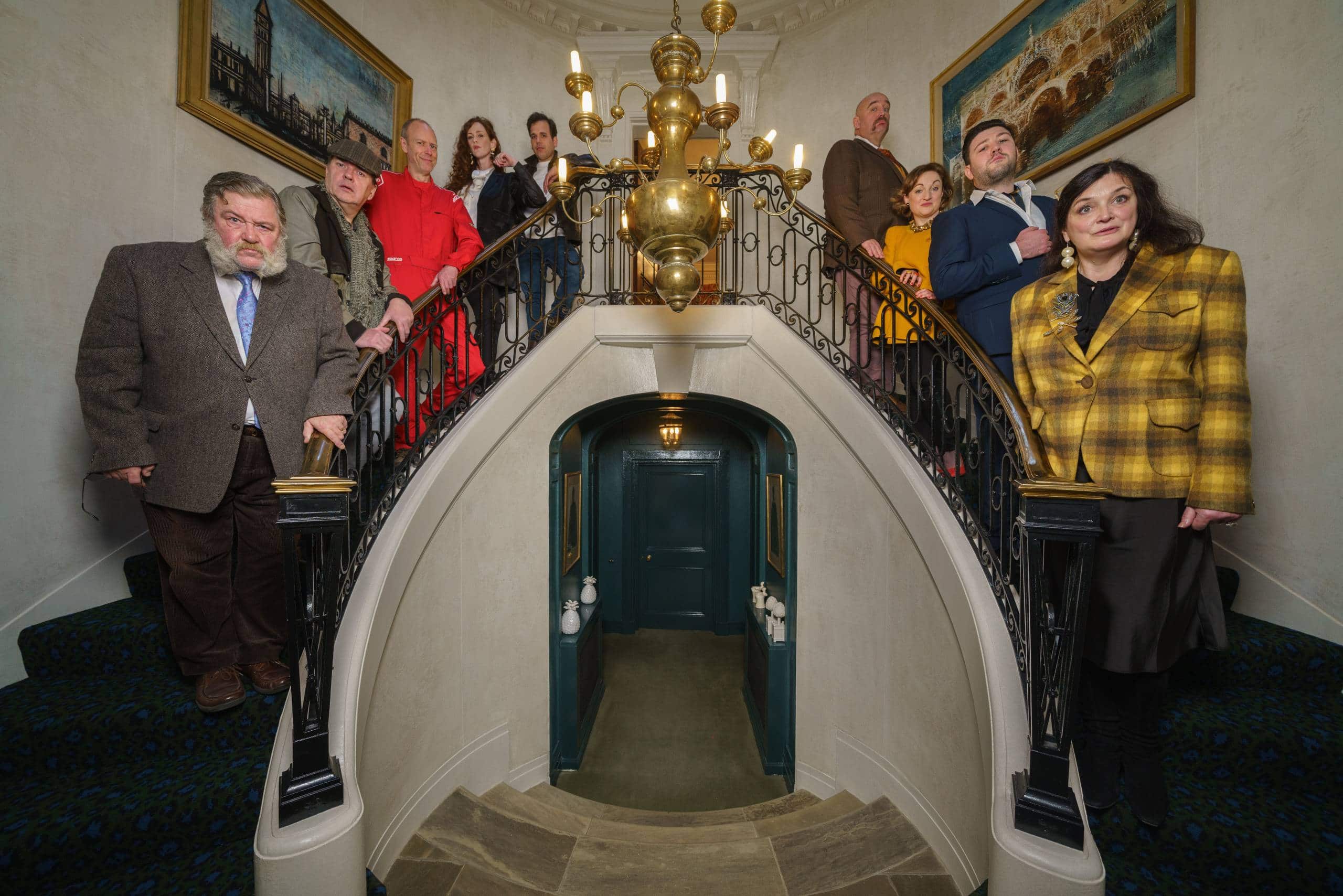 Today’s death of Bamber Gascoigne cast a shadow over Grange Park, the inherited estate which the TV presenter generously made over to a summer opera festival.

Gascoigne came into the property in 2014 on the death of a great-aunt, the Duchess of Roxburghe.

But he was never going to live there and he responded promptly to a proposal by Wasfi Kani to build an opera house on the grounds. Many of his great-aunt’s possessions were auctioned off to improve the existing main building.

Have no fear. We understand that Wasfi was given a 100-year lease.

Wasfi tells us: ‘Rather than stuff £24m into his trousers, Bamber gave away his inheritance so that we could build the Theatre in the Woods, the five-storey opera house in Surrey.

‘The Duchess of Roxburghe – rather her ashes in a casket – are under the 1st violins in the orchestra pit. Bamber said he wants to be buried in the woods next to the opera house and I’m going to try to make that happen. Whatever happens he will be with us at every performance.
‘He was  a real gent and a reckless benefactor.’

« John Williams, done with film, is writing for Yo Yo Ma