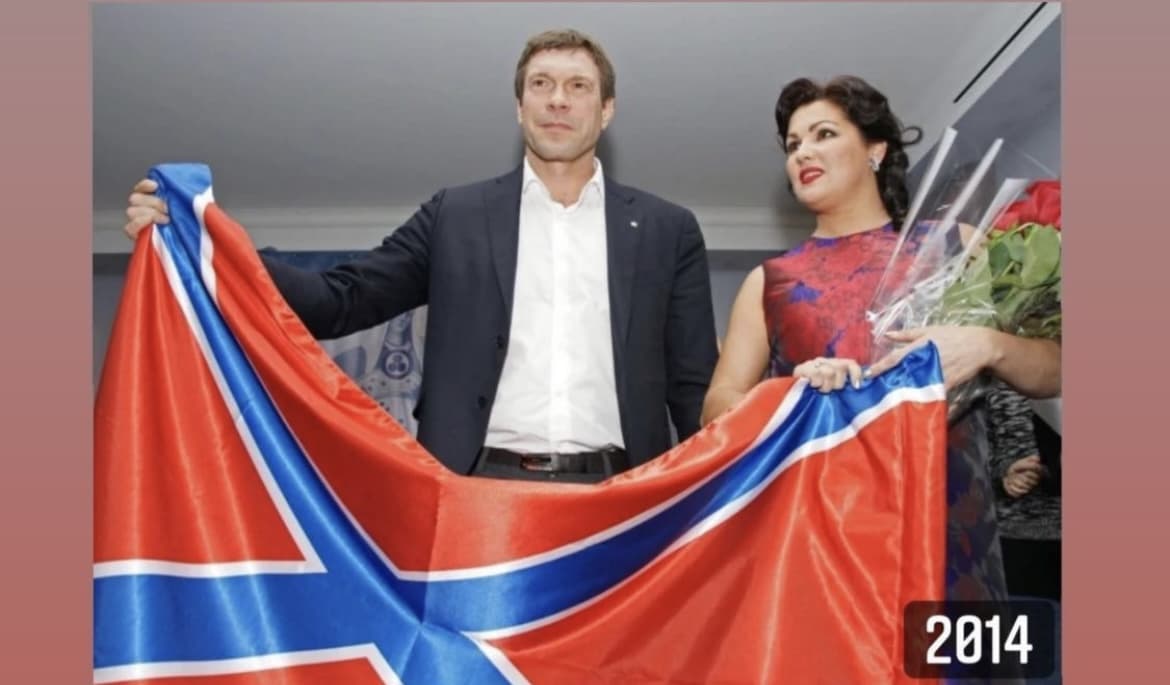 A statement by Anna Netrebko that she is ‘opposed to the war’ may provide cover for opera houses who still want to engage her.

Zurich, for instance, where she is due to sing Verdi’s Lady Macbeth twice at the end of March.

Artistic director Andreas Homoki says: ‘The Zurich Opera House has a binding employment contract with Ms. Netrebko. For us as an employer, there is no legal basis for asking employees about their political, religious or sexual orientation.’

So that’s clear enough for those who want to maintain the ostrich position. The trouble is Ms Netrebko has prior form in this conflict.

In 2014 she was pictured handing a gift of one million rubles to a leader of the Russian-backed Crimea separatists, Oleg Tsarev, holding the illegal Novorossiya flag together.

Anna Netrebko has taken a position in Russia’s aggression against Ukraine. These are matters of public record. 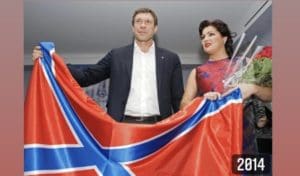 From Barcelona to Baden-Baden, the Russia bans roll in »