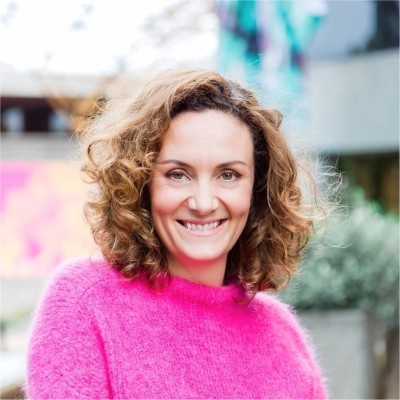 The Barbican Centre has appointed Claire Spencer to be its chief executive, starting in May. Clare has been head of Arts Centre Melbourne for the past seven years.

The City of London Corporation says she was chosen for her ‘leadership’ on diversity issues.

Spencer’s CV says she is ‘a Member of Chief Executive Women – the pre-eminent organisation representing Australia’s most senior women leaders from the corporate, public service, academic and not-for-profit sectors; she is on the board of The Pinnacle Foundation, established to provide scholarships and mentoring support to lesbian, gay, bisexual, trans, queer and intersex students who are marginalised or disadvantaged’

She will have her work cut out at the Barbican, where two interim bosses wanted her job and will have to make do with lowered expectations.

« La Scala’s bustin’ out all over

BAM and Barbican get new bosses: spot the difference »