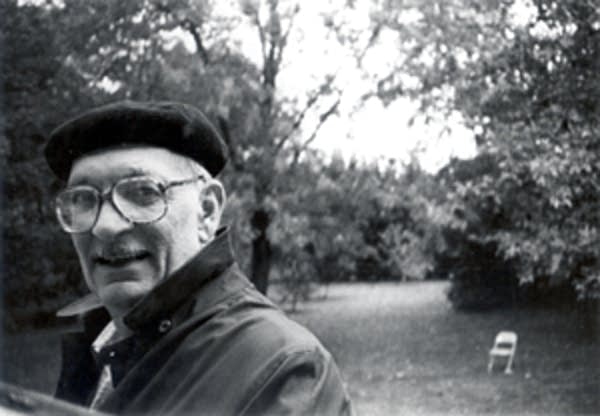 The important American composer George Crumb died yesterday at the age of 92.

His most fertile years were the 1970s when the Black Angels string quartet screamed out opposition to America’s Vietnam war, the Vox Balanae created simulated whale sounds with human instruments and Ancient Voices of Children spoke up for multi-cultural innocence.

He was riding high when Pierre Boulez became music director of the New York Philharmonic and blanked him. ‘There are no American composers,’ Boulez was heard saying at the time. Some Americans simply stopped composing.

I had personal experience of his prejudice. In the year 2000 I had arranged to see Boulez in Paris for a chat, only for an aide to get in touch the week before saying the meeting was cancelled. ‘Something you have written about George Crumb,’ was the reason given.

My piece had compared Crumb, then 70 and returning from a long silence, with Boulez who had written nothing of consequence for years. Boulez took offence, I was told, at being mentioned in the same column as ‘that George Crumb’. Too bad. Here’s some of what I wrote. 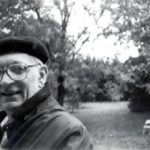 I met Crumb once for coffee in Baker Street and failed to elicit a grievance or a snark against anyone. He was a shy, soft spoken man with a brush moustache, a whimsical sense of humour and no desire for self-promotion. He shunned Manhattan, preferring to teach two generations of composers in Philadelphia.

Boulez was absurdly wrong. There are American composers, many of them now thanks to the late, much-loved George Crumb.

« All new: Stravinsky’s Rite for calculators

Just in: The sex-pest pianist has finally gone to jail »