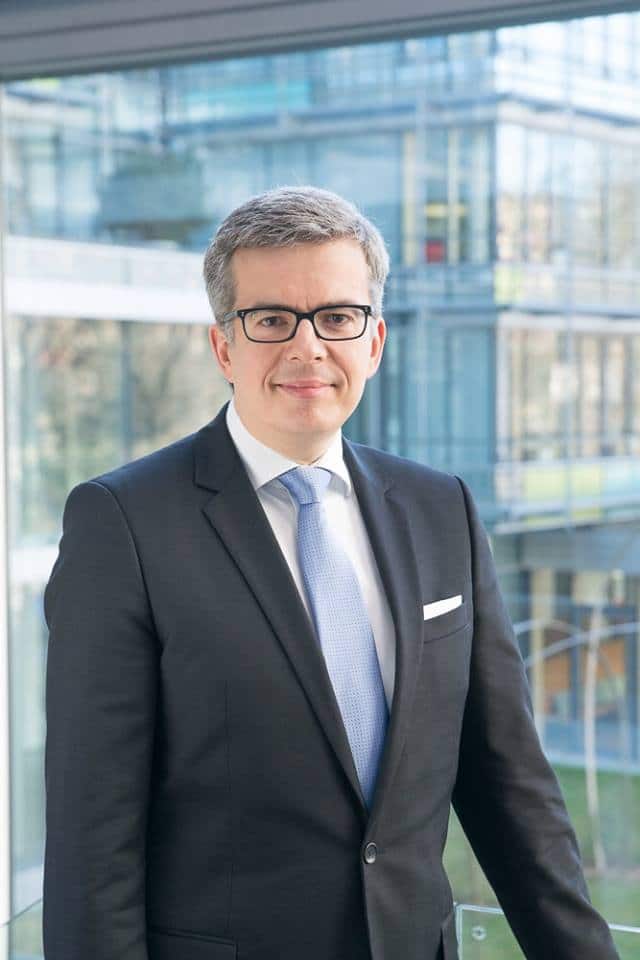 Gergiev is fired by his agent

A message from Markus Felsner in Munich seems to confirm expectations that the city will tear up Gergiev’s contract tomorrow:

Today I have informed Maestro Valery Gergiev that he is no longer a client of Felsner Artists.
In the light of the criminal war waged by the Russian regime against the democratic and independent nation of Ukraine, and against the European open society as a whole, it has become impossible for us, and clearly unwelcome, to defend the interests of Maestro Gergiev, one of the greatest conductors of all time, a visionary artist loved and admired by many of us, who will not, or cannot, publicly end his long-expressed support for a regime that has come to commit such crimes.

Valery Gergiev is for me, and will continue to be, the greatest conductor alive and an extraordinary human being with a profound sense of decency, whose relentless commitment has helped countless artists to build their international careers and has brought the beauty of music to millions of people around the world. The work of his life are the thousands of phenomenal musicians, dancers and other employees of the Mariinsky Theatre and their families, for whom he has always felt responsible, as family. Maestro Gergiev has merits for the arts unparalleled by virtually any living artist.

It would be utterly wrong to hold artists accountable simply because of their nationality. All art is political, but not all artists are politicians. However, artists also understand the clear difference between patriotism and active political support of one’s nation’s current government. My most sincere hope is that the State Academic Mariinsky Theatre and its director Valery Gergiev will soon enjoy the freedom to represent a nation in the world that is rightly proud, not only of its immense artistic heritage, the beauty of its language and its wonderfully talented people, but also of the adherence of its leaders to peace, the open society and the rule of law. When a government viciously attacks the order of peace on which our entire continent was re-built, a previously outspoken political supporter of that government, holding a government-supported office, cannot in my personal view, in a seemingly neutral way, appeal to ‘both sides‘ for peace, or remain altogether silent. Nor can those who serve him with love and devotion.

I am personally heartbroken. At the same time, I could not possibly continue our professional services for any of our artists, or look in the mirror, knowing that we might directly or indirectly benefit in any way whatsoever from a regime that wages war against us all. This is the saddest day of my professional life. My thoughts are with Valery Gergiev but, more so, with the millions of victims of the criminal war unfolding before our eyes.

« Why Valery Gergiev will be no great loss