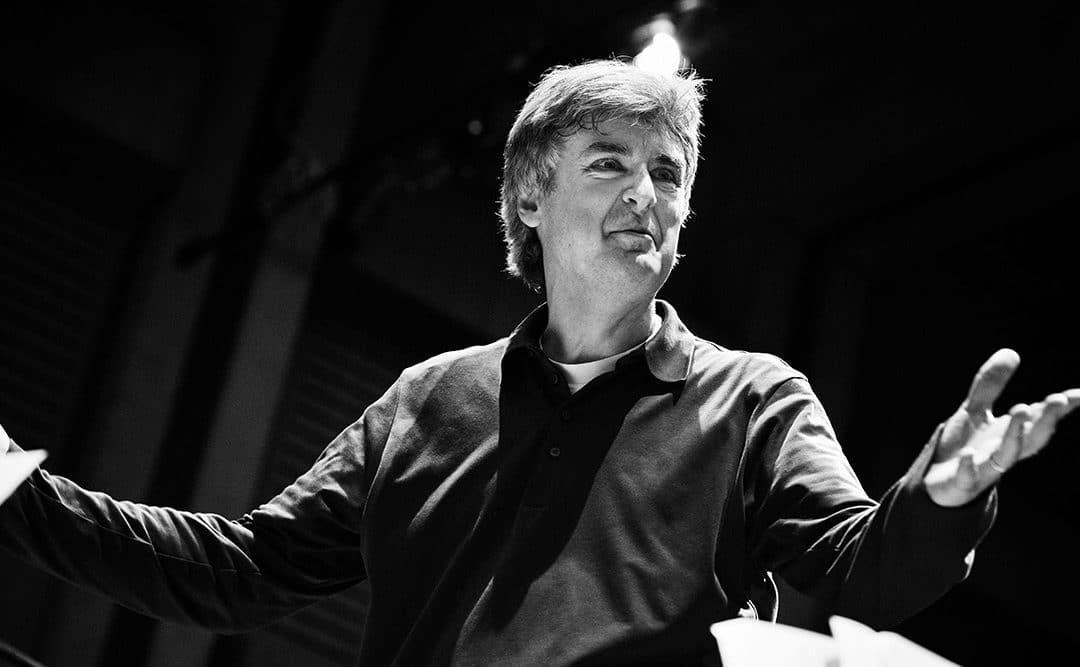 The BBC has appointed Ryan Wigglesworth as Chief Conductor of the BBC Scottish Symphony Orchestra, effective from September.

Wiggleworth, 42, is a Yorshire-born musician who is presently Composer in Residence at English National Opera. This will be his first chief conductor position.

Absent from the BBC press release is any mention – until the very bottom line – of the man he is replacing. The outgoing chief is the Danish maestro Thomas Dausgaard, who quit his other job in Seattle recently by email amid massive furore.

Dausgaard has been discarded in Scotland after one contract with two extensions, a term of six years. He has not been seen in Scotland for 21 months, due to Covid and other considerations.

Conductors at the BBC are chosen by executives, after the musicians are informally sounded out. The players do not get to vote.

They (and we) will wish Dausgaard well in the future.