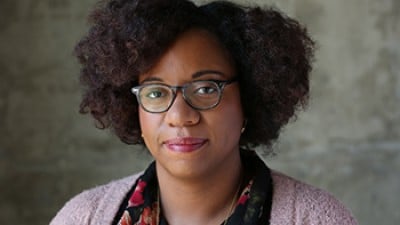 BAM and Barbican get new bosses: spot the difference

Brooklyn Academy of Music has appointed its former film v-p, Gina Duncan, as president. She returns after a two-year stint at Sundance

London’s Barbican Centre has gone halfway across the world to find Claire Spencer at an arts centre in Australia.

BAM has hired from the inside, the Barbican from way beyond.

BAM has taken more than a year to consult before choosing a person of known qualities. The Barbican has rushed into an appointment and chosen someone without senior London experience.

The Barbican is fighting fires of racism and irrelevance; it has spent five years dreaming of a new hall that will never rise. BAM, on the other hand, is sitting pretty. Duncan says she has a ‘strong foundation to start from’ and ‘an institution is its people’.