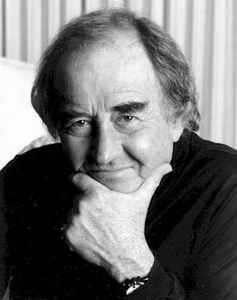 This weekend has seen the deaths in California of William Kraft, 98, and Aurelio De la Vega 96.

Bill Kraft, a Chicagoan, was principal percussion of the Los Angeles Philharmonic for 26 years until 1985, when he resigned to become a fulltime composer. He had also been assistant conductor of the orchestra for three years under Zubin Mehta.

He played in the US premieres of Boulez’s Le Marteau sans Maitre and Stockhausen’s Zyklus.

The music he wrote is multifarious, colourful and melodic, with several commissions for single instrument and orchestra. He also composed film scores.

De La Vega, from Havana, settled in Los Angeles in 1959, spending his career until 1992 as Director of the Electronic Music Studio and Composer-in-residence at California State University, Northridge. He received two commissions from Zubin Mehta and the Los Angeles Philharmonic Orchestra, Intrata (1972) and Adiós (1977), the latter a farewell piece for the conductor who was leaving for New York. He was four times nominated for a Latin Grammy. 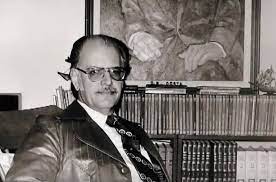