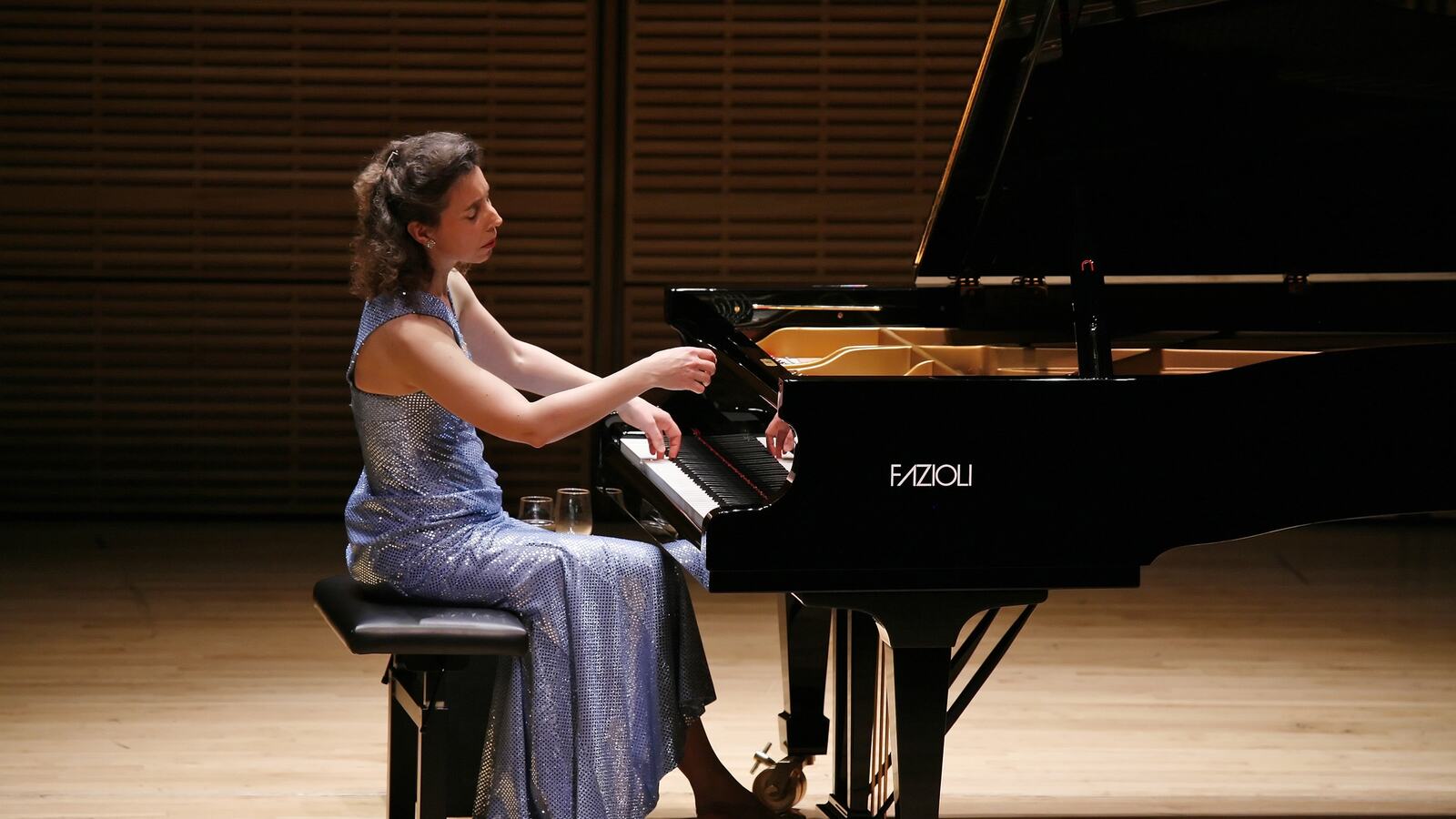 A Beethoven cycle that took 16 years

The legendary pianist Artur Schnabel took six years in the 1930s to make the first intergal recording of the 32 Beethoven sonatas.

Angela Hewitt, the Canadian pianist, has taken a little longer.

She began to record the Beethoven sonatas for a South London label in 2006 and will release the final segment – Hammerklavier and opus 111 – tomorrow.  The two works form, on first hearing tonight, a fitting conclusion to an ever-interesting journey.

Angela writes: ‘Thank you Hyperion Records for supporting my Beethoven Sonata cycle from the beginnning (that extends to the late Ted Perry who told his son Simon on his deathbed to record Beethoven with me). It has meant so much to me to record all the Sonatas–if I say almost even more than Bach it’s because Bach I would have done anyway, but to do all the Beethoven has been a tremendous voyage and one that has also challenged me enormously both as a pianist and a person. It was worth every minute of the hours and hours and hours of work. I’m also glad I didn’t rush it.’

« Just in: BBC orders a review of classical music activities