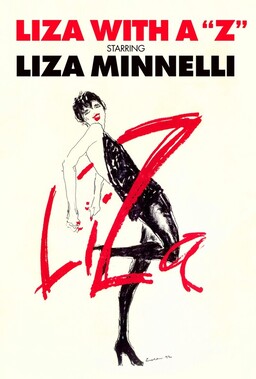 Ruth Leon recommends…Liza With a Z

Liza With a Z
Click here for tickets : subscription
Liza Minnelli stars in a television concert directed and choreographed by Bob Fosse. This is the Liza we remember at her best, the era when she won a Tony, an Olivier, an Emmy (for this programme) and an Oscar. Completely accessible and likeable, like her mother, she’s telling you every lyrical line as though she’s having a conversation with you.

Nearly all the songs are by Kander and Ebb, whose style fitted her perfectly and the choreography is Fosse’s best, at a time when Liza’s dancing was up there with his great interpreters, Gwen Verdon and Ann Reinking. She performs many of her hits, including the title number, Liza with a Z and Son of a Preacher Man. The concert concludes with a medley of songs from the film Cabaret, alone worth the price of admission.

Gergiev at his thrilling best, before the fall »