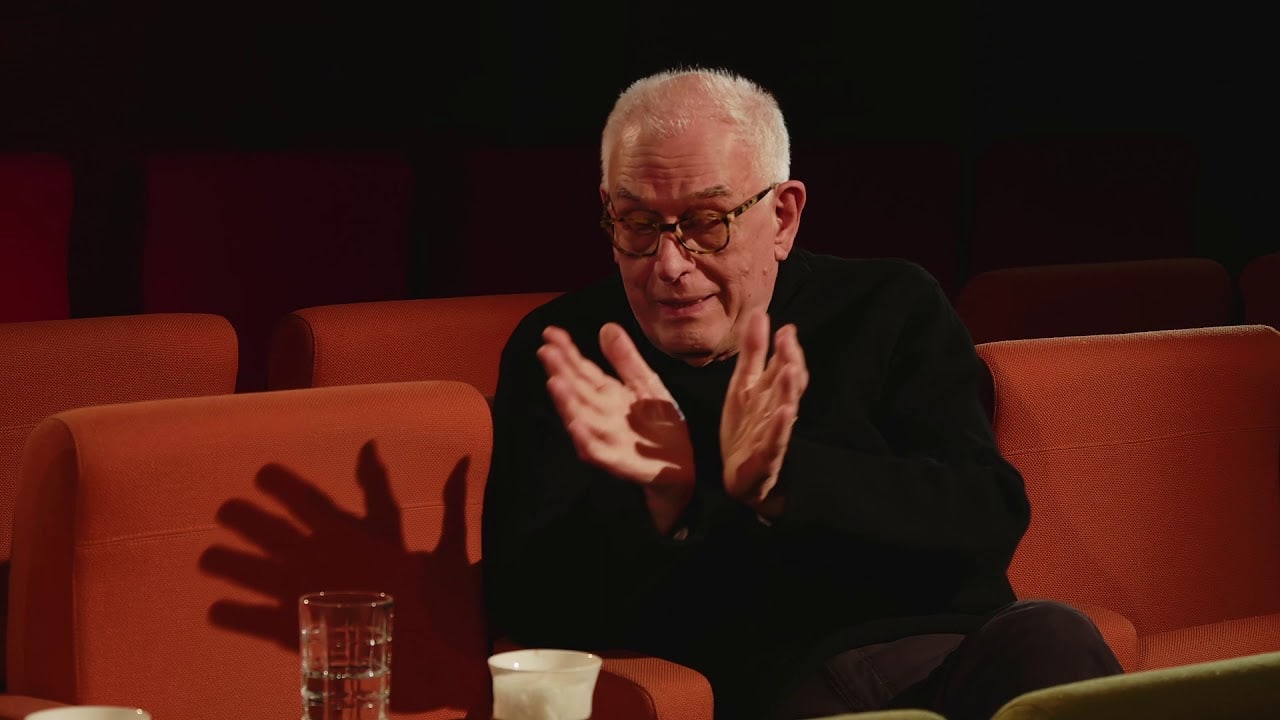 He was scarcely heard in Zagreb in recent years, blocked by an obdurate intendant at Croatian National Opera.

« Three-jobs maestro is grounded by Covid