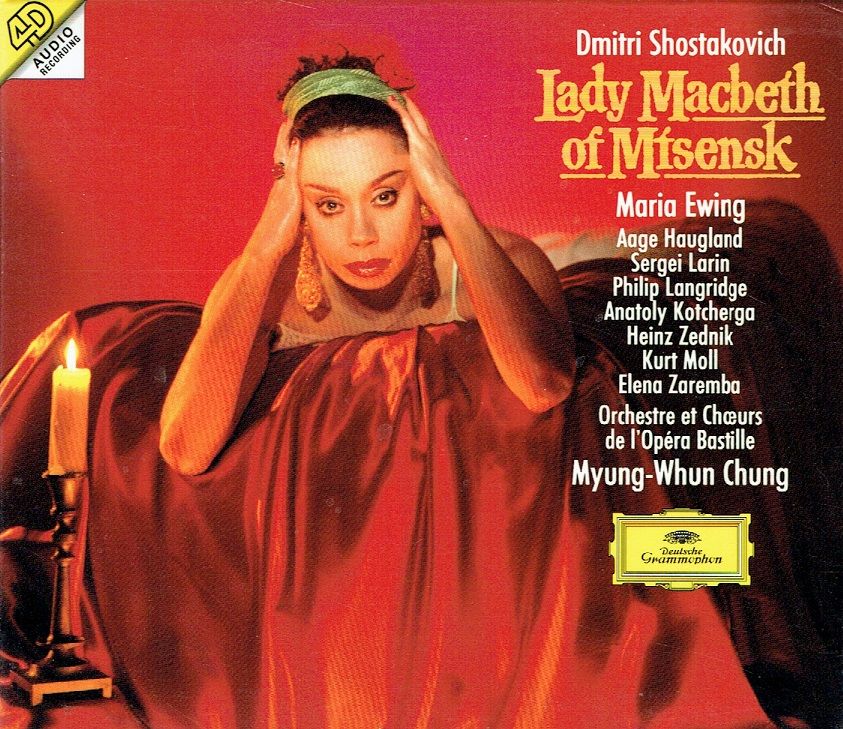 The death has been confirmed in Detroit of the extraordinary opera singer Maria Ewing, former wife of the British stage director Sir Peter Hall and a magnetic talent during her own short career.

Maria was 71. No cause of death has been given.

The Detroit child of a non-white American father and a Dutch mother, Maria was spotted and nurtured at the Met by James Levine. In 1978 she met Hall at Glyndebourne and married him four years later. For the rest of that decade the couple worked together in productions of Carmen, Salome, Figaro and other operas at the Met, Covent Garden, Los Angeles and elsewhere. The marriage ended in 1990 and Ewing’s appearances grew scarcer. They are survived by a daughter, Rebecca Hall, whose recent film Passing told the story of women of mixed-race who passed as white.

Ewing stood out on stage for a lithe athleticism and a dramatic technique that she owed to Hall, the greatest Shakespeare director of his time. A mezzo at first, she moved up to full soprano. Her voice, never powerful nor stunningly beautiful, had a slightly detached quality. She was at once there, and not there. Record labels, attuned to pure vocal delivery, withheld commercial approval. She came to resent being treated as less of a star than some contemporaries. She could be, what they called, ‘difficult’. 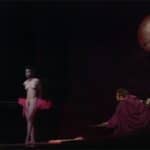 Her temperament was fiery and her fallings-out frequent. Although she sang 96 times at the Met between 1976 and 1997, she absented herself for six of those years after a breach with her mentor Levine. At Covent Garden people walked around her on eggshells. In Salome, she defied her director Hall by ripping off a G-string and dancing the last of the seven veils completely nude. Years later, she told BBC’s Desert Island Discs that a G-string was obscene. ‘Naked is natural,’ she declared. 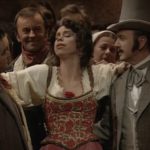 Latest: The Vienna Opera is getting emptier »