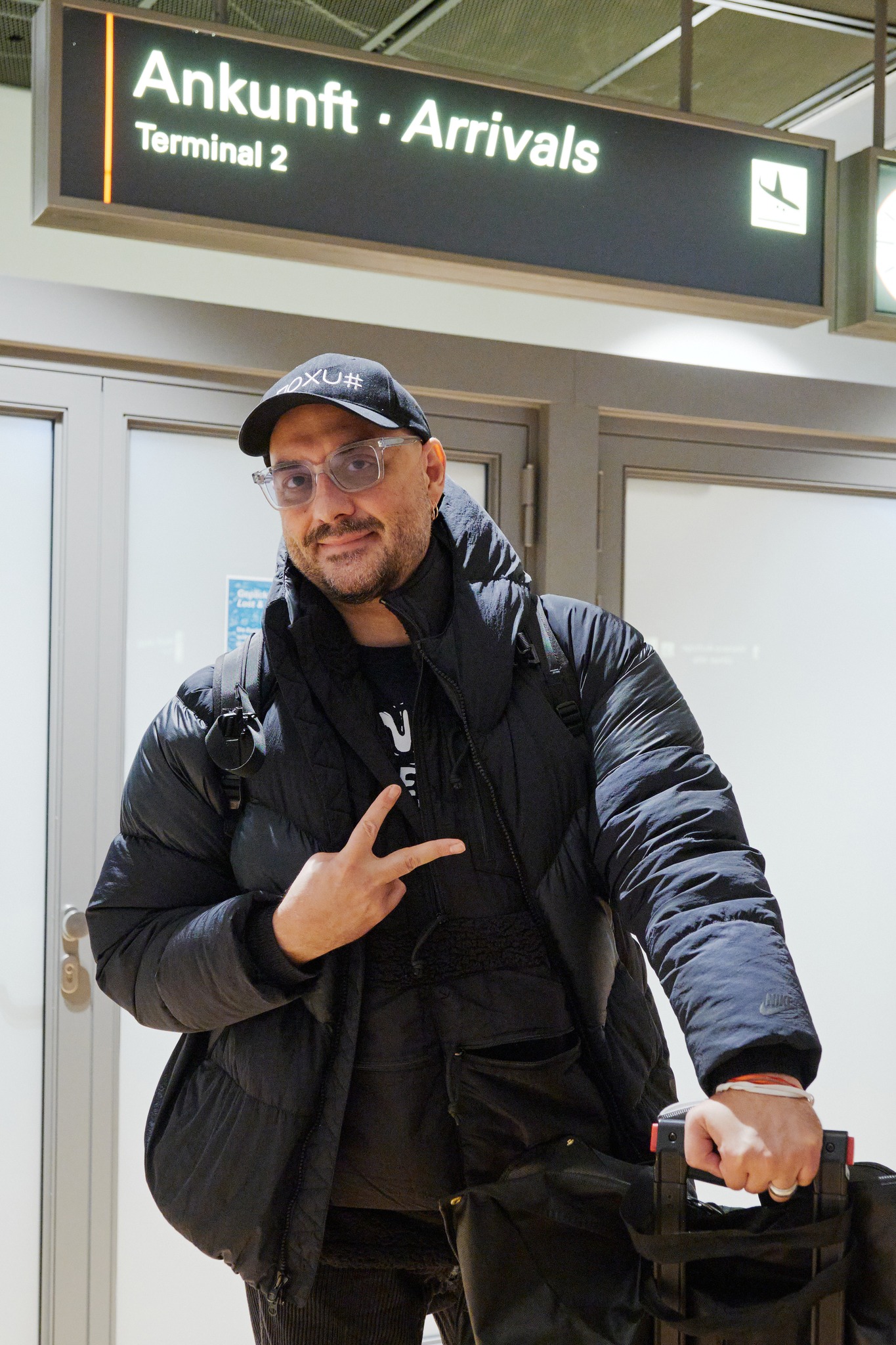 The outstanding director Kirill Serebrennikov flew in unexpectedly for rehearsals at the Thalia Theater in Hamburg this morning.

He said: ‘I am very, very happy and happy that Hamburg is the first European city where I can return to work after four and a half years! Because it’s also the last city I’ve been to before. This feels very good! This is a good sign, and definitely not a coincidence!’

Serebrennikov was arrested in Moscow in August 2017 on phony charges that he had embezzled a million dollars from his theatre. Although the case against him was never proven, he has been held under house arrest ever since.

His release may be a signal from the Putin regime at the start of tension-defusing talks with the US in Geneva.

Serebrennikov continued to be engaged, while under house arrest, by state opera companies in Stuttgart, Berlin and Vienna. Requests for his release by former chancellor Merkel were rejected by the Putin regime.

« Placido Domingo is supported by Queen of Spain

Rumours fly as racist French pianist falls to his death »