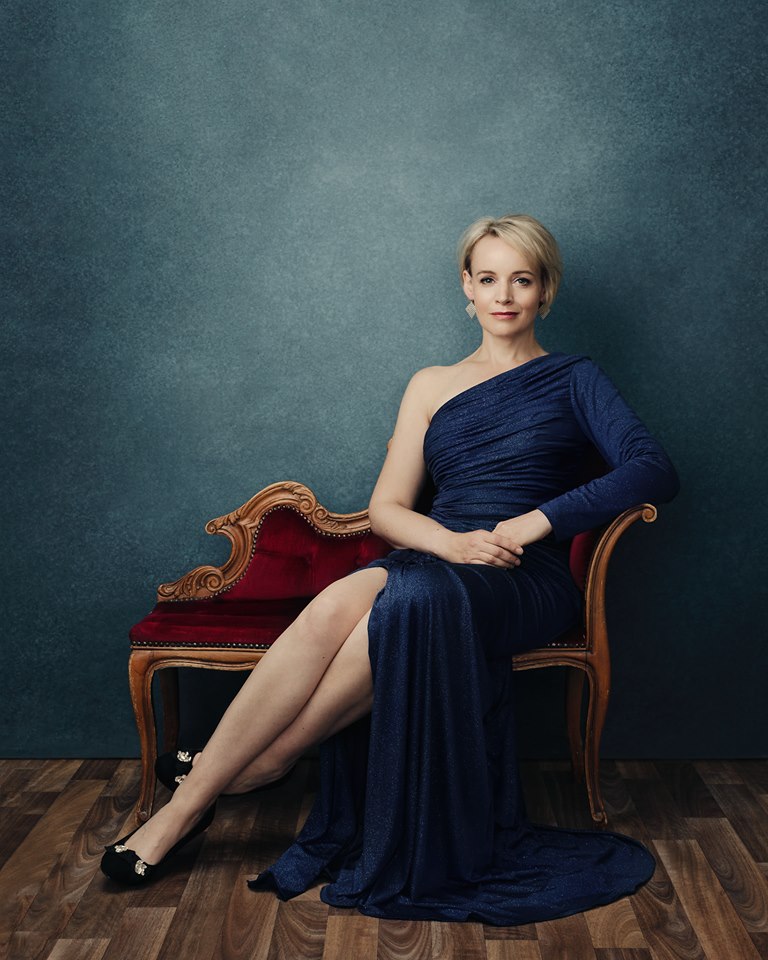 In defence of James Conway and English Touring Opera

The soprano Rachel Nicholls has written a stirring blogpost, regretting the departure of ETO’s founding director.

She is the first to speak up for James Conway in the furore since he made a fateful miscommunication to musicians.

Among other things Rachel writes:

I can genuinely see both sides of the pro-diversity in opera/keeping regular players in employment issue. And as an issue it is a very complex and thorny one. There is virtue to be seen on both sides here, and for me that is the crux of why I think the scapegoating of ETO’s General Director is unfair. The twitterati always like to have a fall-guy – a personality to wear the cloak of shame after any controversy. James Conway is a visionary. He is someone who will raise his head above the parapet because he is principled and unafraid, and so it’s very easy to take pot-shots at him.

Please, let me set the record straight about a few things:

Firstly, every single thing which makes ETO the excellent organisation which it is, and which enables it to win awards for its work is down to the vision and incredible hard work of its General Director overseeing a dedicated and talented team.

Secondly, diversity is not a new hobby-horse for James Conway- he has been championing it for the whole of his long and distinguished career. Diversity is vitally important, and any opera company putting on shows today will ignore this at their peril. We are having so many vital discussions in the opera world at the moment about casting, cultural appropriation, history, colonialism and the bigotry of repertoire from days gone by seen through the lens of our newly woke sensibilities, and thank goodness we are now “awoken” to them! Now is absolutely the time to make diversity a priority.

Thirdly, when a new Musical Director takes up the musical leadership of an organisation, it is not unusual or unreasonable for that organisation to hold auditions.

Fourthly, James Conway is 66. This isn’t a secret. He has tried to hand over the reins of the guardianship of ETO once before. It didn’t work out so he (I think nobly) stepped back up to shoulder the responsibility. So he hasn’t been sacked. He isn’t leaving because his vision hasn’t quite captured the current Zeitgeist, and he isn’t going because of Twitter’s best efforts to have him cancelled. The poor man has been trying to retire for more than two years.

« Music is universal, nothing to do with gender

Conductors are required to submit credentials in Florida »