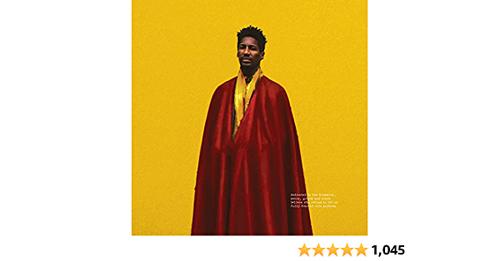 We have received numerous complaints that this year’s Grammys are muddying the classical award sections with non-classical entries. Complaints to the organisers have drawn no useful explanation.

Classical producer Asgerdur Sigurdardottir writes: Grammy Awards has included two recordings in the classical categories that IMHO are not classical at all. This should concern all of us classical musicians (in the US at least). At issue is “Best Instrumental Solo Performance (Classical)” where Curtis Stewart’s record was included and “Best Contemporary Classical Composition (Classical)” in which Jon Batiste’s recording was included.

I encourage anyone that is concerned about this to write to Julie Smith, Senior Classical Project Manager at the Recording Academy, Departmental Manager, Awards.

From Dr. Apostolos Paraskevas, Professor at Berklee College of Music: I am a voting member of the Recording Academy for several years and I have seen minor inconsistencies over the years in the results but nothing in comparison of what is happening this year. As a classical musician I know what ‘classical music’ is and with respect I do teach it to my students and serve it as an active musician myself. I wanted you to know of what is happening right now.
I am about to vote for the 64th Grammy Awards and I see under the ‘Best Contemporary CLASSICAL Composition’ category the name and the work of Jon Batiste with his recording Movement 11. Furthermore, under the category ‘Best CLASSICAL Instrumental solo’ (this is for solo instrumentalists with or without orchestra) the name of Stewart Curtis with the recording ‘Of Power’ (I have no idea how this ended up here!!). I am sure that the above-mentioned musicians and recordings do deserve the recognition BUT they are totally mis-categorized just because their music is NOT classical neither CONTEMPORARY CLASSICAL as the worldwide acceptable definition of the term ‘Classical’. I am not sure what my esteemed colleagues were thinking while voting prior to this but this is a mistake that someone overlooked and unfortunately this jeopardizes the credibility of the Grammy Awards. If this is NOT a mistake then it is better to abolish all categories because then it’s just embarrassing.

« A Philly conductor is hired in Berlin