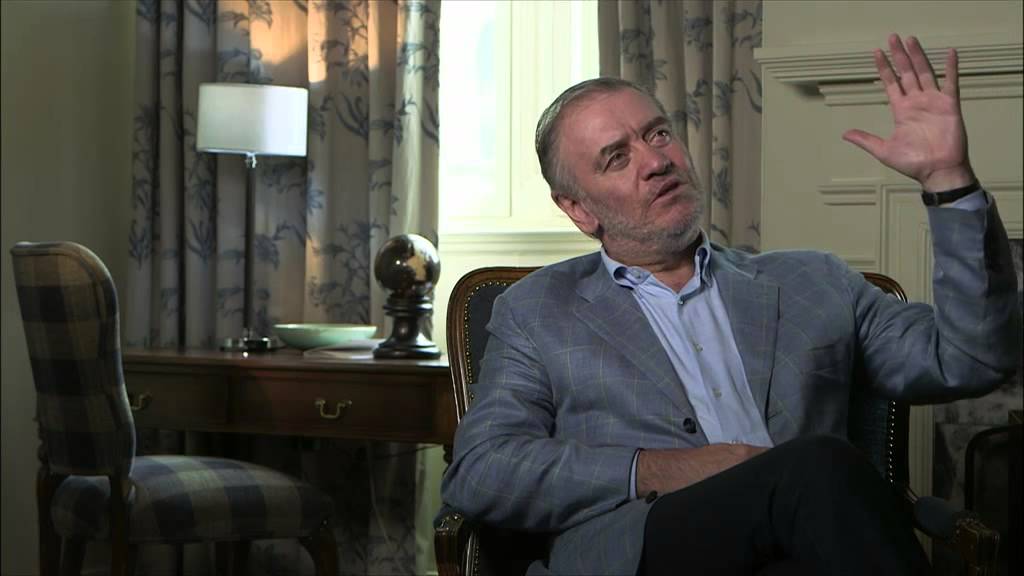 Gergiev’s Mariinsky is performing with Covid

The Russian news agency Novosti reports that the Mariinsky is performing in Moscow without taking Covid tests.

One musician told the agency: ‘Recently, after a test, out of 70 people in the choir, 35 turned out to be positive – this is a fact. Several directors and singers fell ill. Eight first violinists, eight second ones, six violas, four cellos, five double basses, two flutes, five oboists are ill (this is a lot!); clarinets are the most persistent, in bassoons – only one; three horns, five trumpeters (this is also a lot!), four trombones; tubes are also resistant; drummers are holding up too. Two more harps and two keyboardists. Basically, everyone is the first soloist.’

« Mahler’s most performed symphony gets a critical makeover