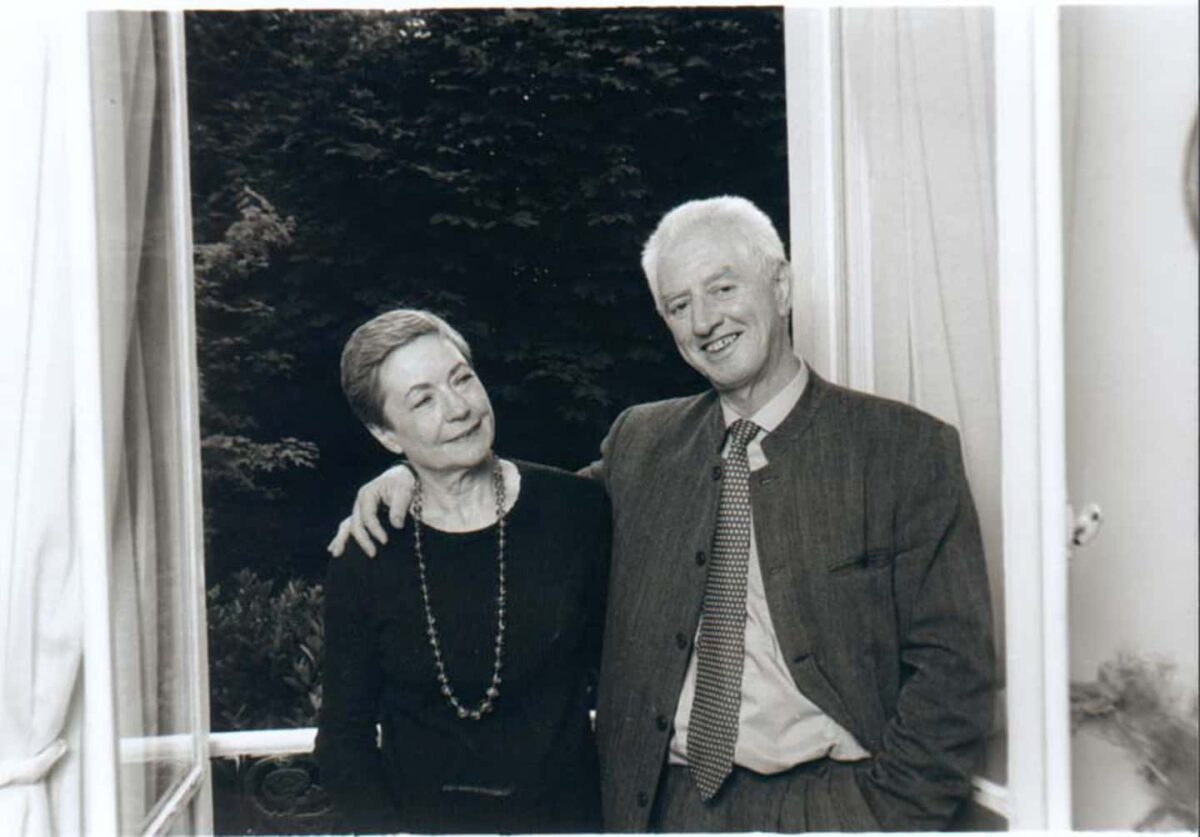 Death of an activist French composer, 87

The composer Alain Bancquart has died after a lifetime of leadership positions.

Raised in Dieppe, he played viola in the Orchestre National de France (ONF), rising meteorically to become regional director of radio orchestras and then music director for one season of the ONF.

He went on to be head of music at the Ministry of Culture, producer on France Musique and professor of composition at the Paris Conservatoire.

He went on to write a fistful of symphonies and a six two-hour microtonal works based on verses by his wife, the poet Marie-Claire Bancquart.

« The thin, grim line between music and necrophilia