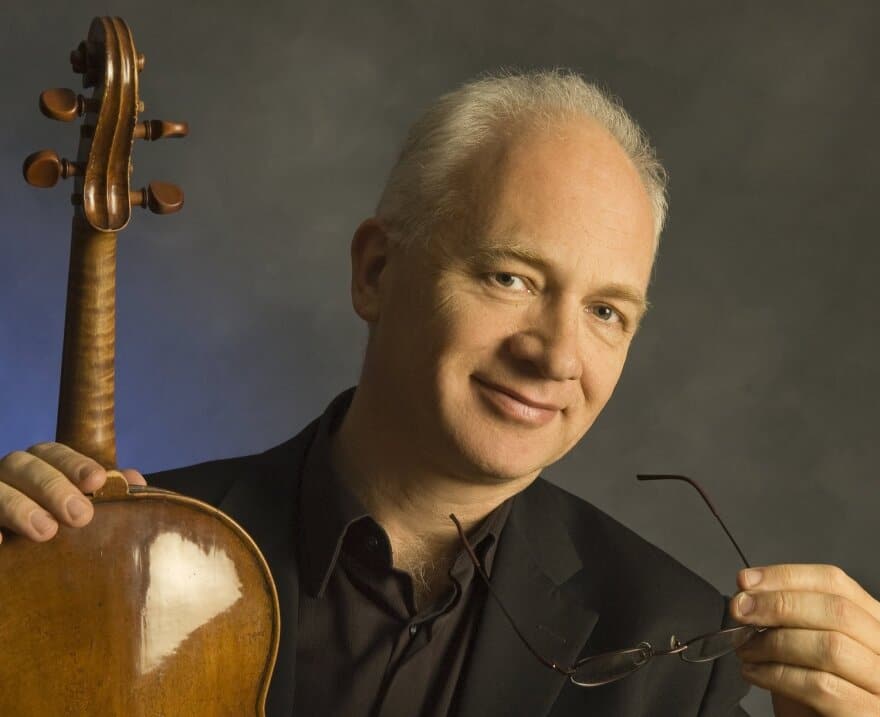 A statement from the Juilliard String Quartet:

We are heartbroken to lose our beloved colleague and friend Roger Tapping. Roger died of cancer today at the age of 61 with his family by his side. One of the most passionate and celebrated chamber musicians of his generation, Roger was adored by students, colleagues, and audiences around the world. His love for performing and teaching radiated from his very being and deeply touched all who knew him. We will continue to be inspired by his unstoppable energy and zeal, qualities that he brought to all his musical collaborations. Our daily quartet rehearsals were elevated by Roger’s love for playing string quartets together.  The pleasure he derived from music-making  was palpable and inspiring, not just for those of us who were his colleagues, but for the generations of young musicians who were fortunate enough to have known and worked with him.

Roger Tapping, London born, was a member of the Allegri Quartet before moving to the US to join the Takacs in 1995. On the retirement of Samuel Rhodes in 2014, he switched to the Juilliard String Quartet.

He taught at Juilliard, Tanglewood, Interlochen and elsewhere and will be very widely missed.

The Munich molester has finally run out of road »