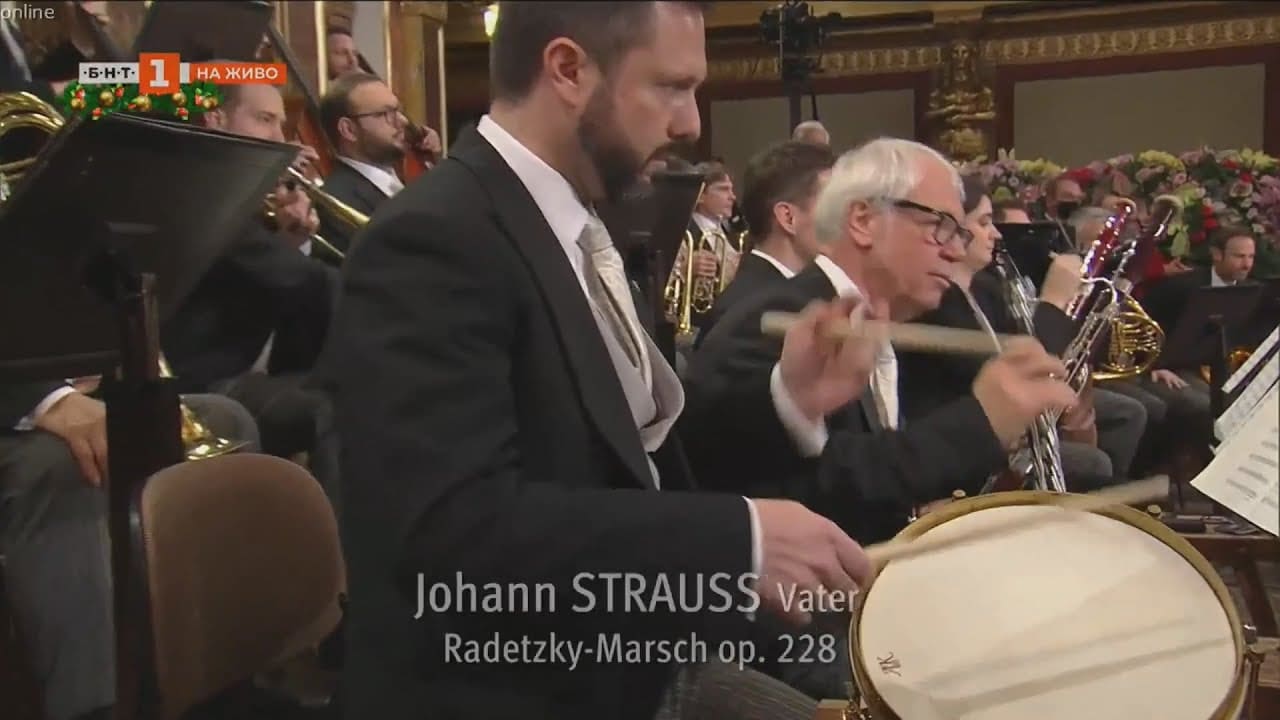 A Viennese tradition? Let’s not dig too deep

The Vienna NYD concert is unique and it should stay that way! If anyone fails to realise what makes this concert so great is its tradition, not only in its choice of repertoire but the way it’s played! If you want to hear on New Year’s Day the same style of concerts we hear all year round, same Mahler, Bruckner, and so on then go elsewhere! The way this orchestra performs this music is unparalleled and rightly so they should stick to their traditions. Many other orchestras (practically everywhere) have attempted to copy this tradition and every concert ended up as an opportunity to trash this music that is so hard to perform, to get the right balance, style, rubato, timing, making it sound effortless! “Similar” concerts by other leading orchestras ended up as gig events, on many occasions with just one rehearsal being “sufficient” to put together a show! They always ended up sounding that way and it’s an insult to treat this kind of music in this way! This orchestra is unique in performing this music every year and there’s still around 50% of the repertoire to be performed which has never been performed yet!
I do not support such an article, and correct is the fact that certain conductors will only dream of getting on that podium, no matter who they are! Other great conductors who sadly passed away never made it on that podium on 1st January and there are reasons for it, the orchestra knows who they can trust to bring off such an event and they have the full right to decide, with no pressures whatsoever from anyone! They got this one right and it’s here to stay! It’s their own yearly biggest event in the diary and they are very proud of it. Not everyone will support such a negative view and that’s coming from a professional musician.

That, however, is not a fully-rounded view. The so-called ‘tradition’ is just over eighty years old, invented by Vienna Philharmonic to maintain status under the Hitler regime and decorated with all manner of Nazi arrangements. You can read a full account of its unpleasant political origins here.

The basis of the New Year’s Day concert is playing a 3/4 waltz with a particular Viennese twist. The Philharmonic do that better than anyone. But the artistic value of this peacock display is limited. The concert serves as brand advertising for a tourist-trap Vienna, a place of pleasure that easily turns nasty. Daniel Barenboim’s involvement does not cleanse what Viennese musicians themselves refer to as their ‘brown past’.

In Vienna, said Gustav Mahler, the use of the word ‘tradition’ is usually a excuse for Schlamperei. That horrible noun combines physical and mental laziness with a dash of menace.

Whatever became of Sibelius? »