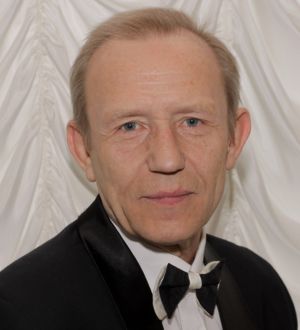 More than 1,000 sympathisers have signed a petition on change.org demanding the repealse of Mariinsky principal horn Anatoly Chepkov, who has been arrested in St Petersburg charged with a sexual assault on his infant granddaughter.

The petition says:  Anatoly Vasilyevich is an Honoured Artist of the RSFSR, who in 2008 was awarded the medal of the Order of Merit for the Fatherland, II degree, by the President of the Russian Federation.

We categorically disagree with the indictment, and also consider it impossible to keep Anatoly Vasilyevich in custody due to his age (73) and existing chronic diseases.

Lynn Harrell’s cello is back in play, thanks to you »