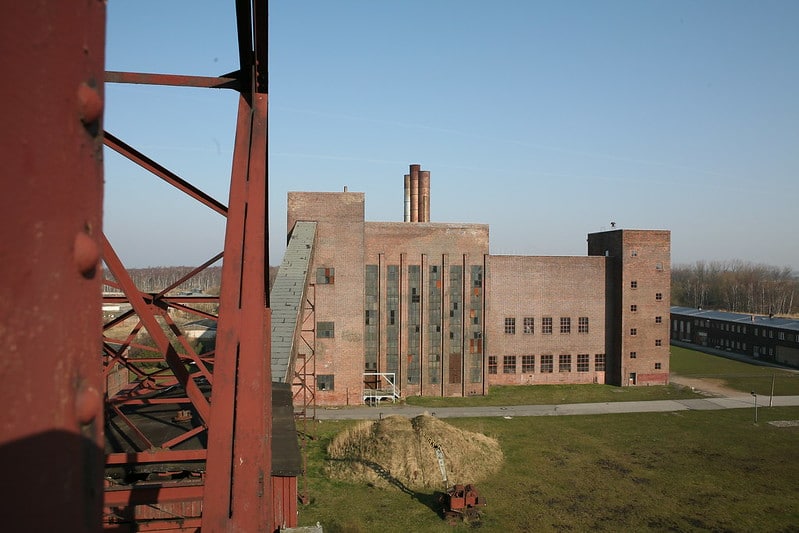 While Cleveland, Boston, Chicago, the LA Phil and even Pittsburgh have regular residencies in prestige European festivals, the New York Philharmonic has lagged far behind in old Continent prestige over the past two decades.

Its absence, however, has just been slightly remedied.

The orchestra has signed on for a mini-residency of three concerts next May at Kraftwerk Peenemünde, in the Usedom Music Festival.

The Peenemünde Power Station, now a concert hall, was built by the Nazis as a V1 and V2 rocket test and nuclear development site.

« What maestros loved about Angela Merkel